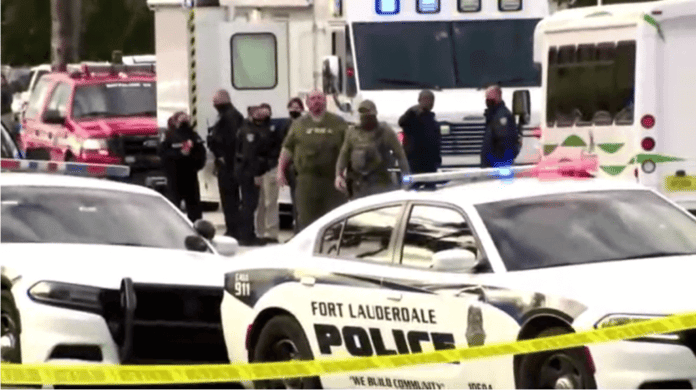 Two federal agents are dead and three wounded following a standoff in South Florida after they attempted to serve a warrant in a child exploitation case.

The suspect was also killed at some point after he barricaded himself in his home and exchanged fire with law enforcement.

The incident is already being described as one of the deadliest in the bureau’s history by the New York Times and was the first time an FBI agent has been killed in over a decade.

In the early hours of February 2, agents arrived at a home in the Fort Lauderdale suburb of Sunrise, Florida to execute a warrant issued against a man accused of violent crimes against children.

The details are not yet clear, but a gun battle subsequently erupted in the family neighborhood as the man barricaded himself in his home.