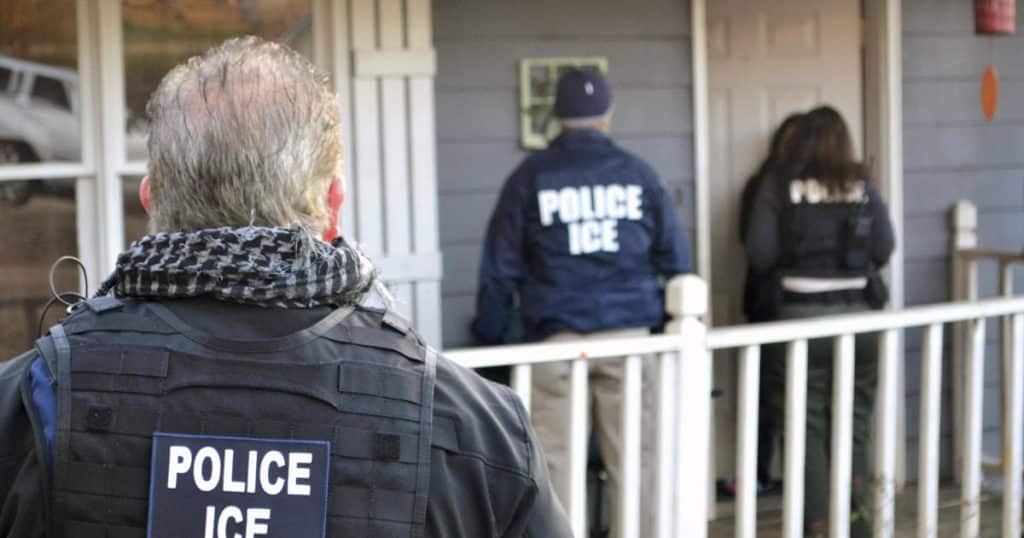 CORPUS CHRISTI, Texas – A Southeast Texas aquaculture company owner was sentenced to life in federal prison Tuesday following his conviction of sex trafficking of a minor female. This case was investigated by U.S. Immigration and Customs Enforcement’s (ICE) Homeland Security Investigations (HSI) in Corpus Christi, Texas, with assistance from the Brownsville (Texas) Police Department and the Texas Rangers.

David Keith Wills, 68, a previous resident of Rockport and South Padre Island, was sentenced to life in federal prison and was ordered to pay $172,000 in restitution to the victim along with $85,000 in fines for multiple counts of sex trafficking, enticement of a child and conspiring to obstruct justice. A federal jury convicted Wills, the founder and part owner of Global Blue Technologies, Oct. 8, 2019.

“For three years, this individual preyed on the innocence of our most vulnerable population relying on economic and psychological manipulation to control and silence his victim,” said Mark Dawson, special agent in charge, HSI Houston. “With today’s sentencing we have removed this predator from the community and sent a resounding message that we are committed to working with our law enforcement partners to aggressively investigate and prosecute anyone who seeks to exploit our nation’s children.”

According to court documents, the jury found at trial that from 2012 to 2015 Wills conspired with his mistress Maria Candelaria Losoya to traffic the minor female for sex beginning when she was just 10 years old. Losoya and Wills used their cell phones to arrange meetings at several different locations where Wills would sexually assault the minor female multiple times until she reported it in April 2015.

During this time Wills promised to pay the victim’s college tuition if he was allowed to sexually assault the young girl. He also reimbursed Losoya for gifts to the victim and expenditures she would otherwise not have been able to afford. These included an iPad, Bose headphones, flatscreen TV, Apple laptop, trampoline, swimming pool and a school trip to Washington D.C.

After the victim reported the abuse, Wills conspired with a friend to remove a laptop from his home, wanting to destroy it to prevent law enforcement from seizing and reviewing it.

Several witnesses testified at the trial including the minor victim, forensic interviewer, the nurse who first examined her, several state and federal law enforcement officers and an expert witness. An eyewitness also described seeing the victim at a Portland hotel where Wills and Losoya met in March 2014.