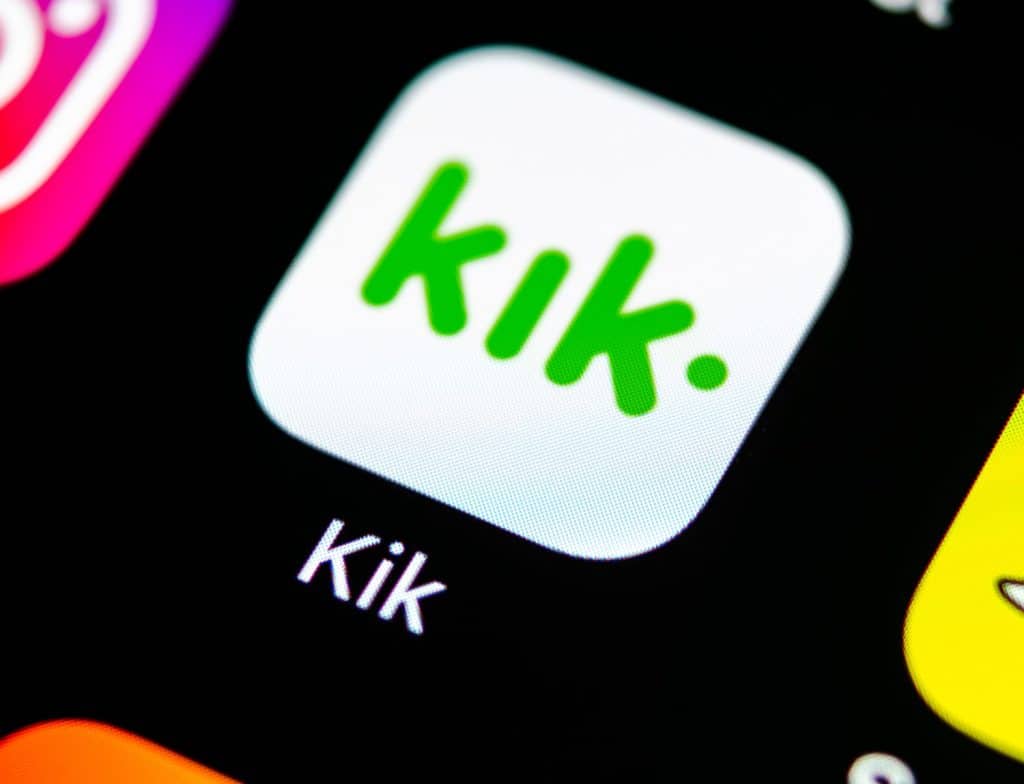 Mike Barry Brior, 43, of Riverside, who was an 18-year employee of the school district, where he worked for a time directly with children as a teacher’s assistant, was sentenced by U.S. District Judge George H. Wu. Once he completes the six-year prison term, Brior will be under supervised release for 20 years, and will be required to register as a sex offender. Brior was also ordered to pay $12,000 in restitution and special assessments that will go to victims in this case.

As the result of an investigation by U.S. Immigration and Customs Enforcement’s Homeland Security Investigations (HSI), Brior pleaded guilty in November to one count of distribution of child pornography. According to court documents, he sent at least 10 video files to two message groups in less than three weeks in 2018. HSI special agents believe at least some of these uploads occurred while he was at school during work hours.

The sentencing memorandum summarizes the content of the videos and notes that the victims were both boys and girls, some of them appearing to be as young as 3.

Citing a U.S. Senate report in the sentencing memorandum, prosecutors wrote that Brior “was actively expanding the marketplace for child pornography by regularly putting it in the hands of others. The marketplace for child pornography incentivizes other individuals to produce such content and harms some of the most vulnerable members of society: children.”

This case was prosecuted by the U.S. Attorney for the Central District of California’s Riverside Branch Office.