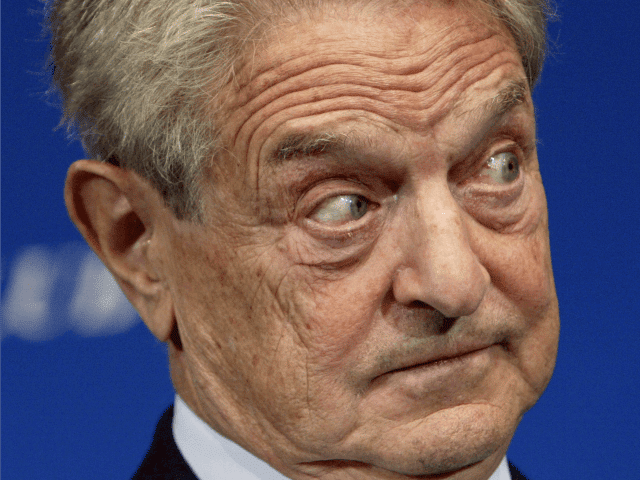 via Natalie Winters of The National Pulse:

“Father, help us to maintain justice and to do what is right in Your eyes.”

Lord Mark Malloch-Brown, the chairman of the voting company Smartmatic, has been promoted to the role of President within George Soros’s Open Society Foundation.

The December 4th announcement adds to the long list of intricate ties Malloch-Brown has to the progressive megadonor, including renting a home from him in New York. Malloch-Brown will be filling in for Patrick Gaspard, who many allege will join Joe Biden’s cabinet, potentially as Secretary of Labor.

“Succeeding him as president will be Mark Malloch-Brown, the former UN deputy secretary‐general and UK minister, who currently serves on the Foundations’ Global Board. Malloch-Brown will take over effective January 1,” the Open Society Foundation’s press release reads. The press release contains no reference to Malloch-Brown’s position as Chairman of Smartmatic, the voting company that has seen its results tampered with and enjoys a close relationship to Dominion. . . .

Prior to his promotion, Malloch-Brown served as Vice-President of Soros’s Quantum Fund as well as vice-chairman of Soros Fund Management and the Open Society Institute.

Malloch-Brown’s new position, however, adds to the growing list of suspicious connections U.S. voting companies have with anti-Trump actors, as Soros has funneled millions into beating President Trump.