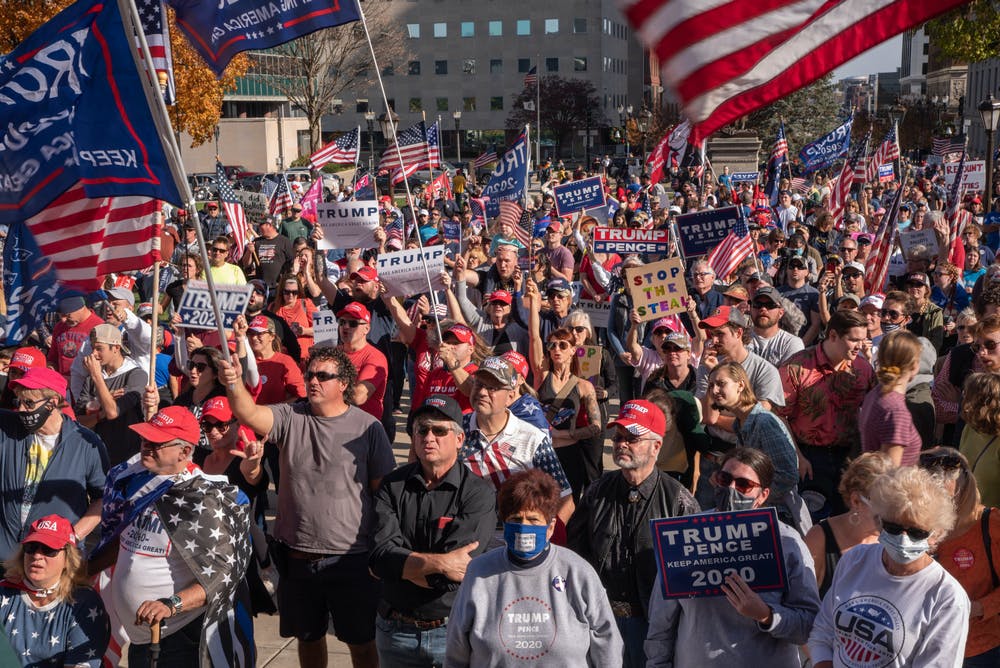 I urgently need your help to stop Big Tech from sabotaging our March for Trump in Washington DC on Saturday.

Eventbrite just did something so outrageous, I’m literally shaking. This morning they didn’t just censor our March for Trump in Washington DC on Saturday, they tried to sabotage our peaceful protest by cancelling our event, refunding thousands of dollars, AND the worst part: They sent a misleading email to everyone who RSVP’d that the event was cancelled. Can you believe that?

THE MARCH FOR TRUMP ON SATURDAY IS NOT CANCELLED.

Here’s the thing, they aren’t even giving us access to our account to let everyone know that while the Eventbrite has been taken down, the event is still on. Here is what I need you to do to help right now.

If you’re keeping score like we are, here are just the most egregious efforts Big Tech has made to silence us:

If these Big Tech overlords think they can stop us from supporting President Trump and demanding election integrity they have another thing coming!

Big Tech’s censorship only strengthens our resolve. We will March for Trump next Saturday (Nov 14th) at 12:00 PM in Washington, DC. It’s going to be YUGE!

The evidence of what Big Tech is trying to help cover up is growing but let’s just take a look at the down ballot results:

Even after all of those victories, they want us to believe that people voted for conservative leaders in every race BUT the PRESIDENCY?

This fight has only just begun and we are already mobilizing to support our President.