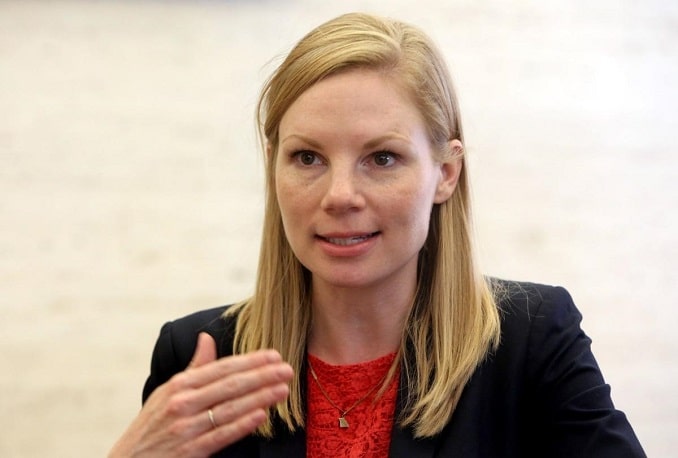 Nicole Galloway is under investigation again for misusing her taxpayer-funded office for political purposes.

This time the investigation involves whether Nicole Galloway and her political operatives tasked a state worker with producing a partisan memo in an attempt to influence the election. The legislative aide and Democratic Party operative was given the order by Minority Leader Crystal Quade to help Nicole Galloway’s flailing campaign and smear Governor Parson. In fact, despite their best efforts, the memo found zero wrongdoing on the part of Governor Parson.

The so-called “legislative report” was only distributed to the three Democrats on the 10-member Special Committee on Government Oversight, proving this had nothing whatsoever to do with government oversight and everything to do with partisan politics.

The political memo’s author, legislative staffer Casey Millburg, has worked as a Democratic Party operative, and recently advocated for tearing down monuments to George Washington and Abraham Lincoln while attacking Governor Parson on social media.

In an effort to keep state government accountable, a Sunshine request was issued by the Missouri Republican Party seeking information on the origin of the political memo.