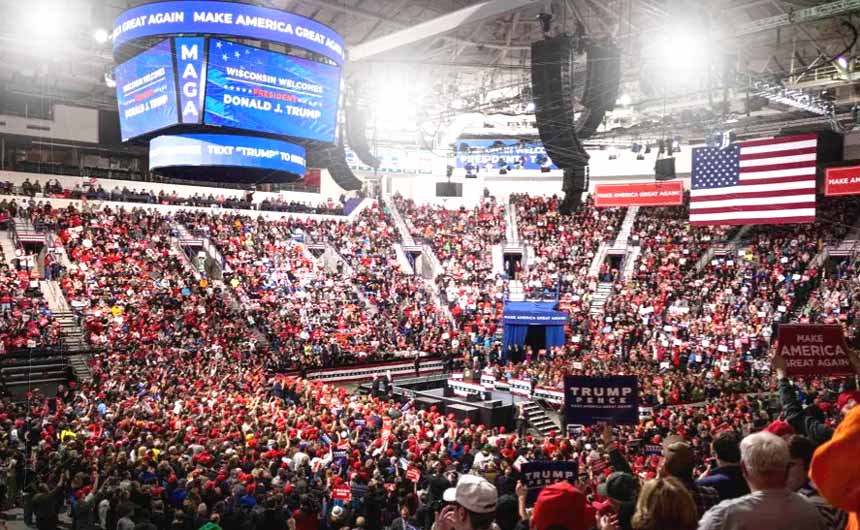 Let’s Say It Like It Is: The Democrats Are Attempting To IMPEACH THE AMERICAN PEOPLE

As the Senate begins its deliberations on the laughable Articles of Impeachment sent over from the House of Representatives, it is important to see this action for what it is: a partisan political rebuke of the millions of Americans who elected Donald Trump as President in 2016. It is also an attempt to score more Senate seats in the November election in the hope of gaining a Democrat majority in the Senate.