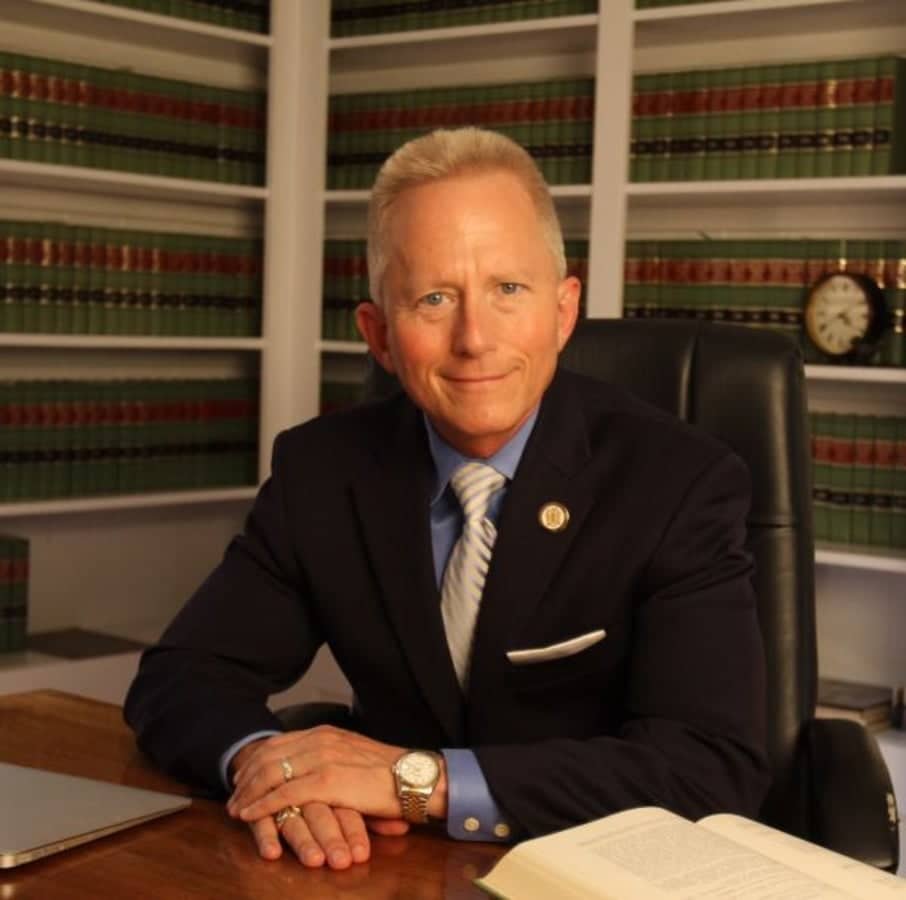 Democrat Against Impeachment Calls Out Party For ‘Fracturing The Nation’

VIDEO: Democrat against impeachment calls out party for ‘fracturing the nation’ with investigation

Democratic New Jersey Rep. Jeff Van Drew attacked his own party for the current impeachment investigation going on in the House of Representatives, during an interview on Sunday Morning Futures With Maria Bartiromo.

Van Drew, who was one of two Democrats to vote against the impeachment proceedings last month, remained critical of party leadership’s decisions on the investigation into President Trump’s discussions with Ukrainian President Volodymyr Zelensky.

“I just think we’ll keep going down this road, keep spending more time. Many of us came to Congress because we really wanted to accomplish goals, really work on issues such as healthcare, work on issues dealing with prescription drugs, election security, the debt, the deficit — the list goes on,” Van Drew explained.