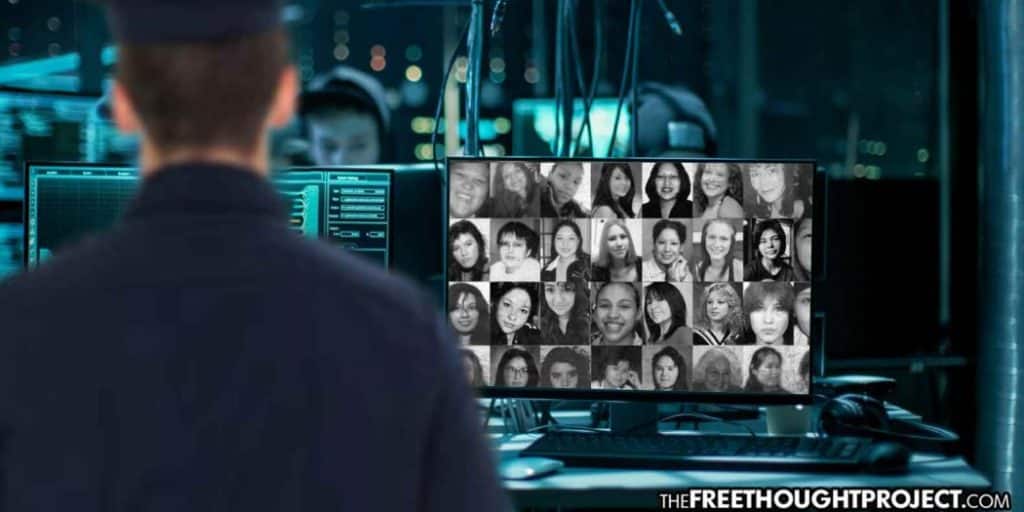 In Jack Burns’ Activist Post published November 16, 2019 he peels back the layers of a HUGE Law Enforcement Scandal probably taking place in almost every town in the USA:

California — In what police accountability activists are claiming is not an isolated incident, more than 1,000 law enforcement officers accessed the California background check database for personal reasons. The Sacramento Bee (SacBee) reported the criminal background searches have absolutely nothing to do with the work the police officers do. Instead, the searches are indicative of police officers committing crimes in some cases for friends and family.

As an example, the SacBee uncovered the criminal case against San Francisco police Sgt. John Haggett. Haggett pleaded guilty to misusing the Department of Motor Vehicle’s database and was convicted of a misdemeanor, forced to pay $150 in restitution fees, and allowed to resign with his full pension after serving 30 years as a lawman.

However, what he was alleged to have done was used his login and password to have run criminal background checks on three individuals through the department’s database, the FBI’s database, and the DMV, all for his girlfriend because she wanted background checks on her tenants. The individuals who Haggett searched were, indeed, her tenants. It’s unclear how long Haggett had been using his position in law enforcement for his own personal gain.

Haggett is just the tip of the iceberg, however.

When speaking with police accountability activists, such as TFTP’s Matt Agorist, the belief is the practice is not at all limited to California law enforcement personnel. Accessing local, state, and federal databases for personal gain is one grey area where cops have largely been held unaccountable. After all, as TFTP has consistently reported, cops can create a probable cause for almost any action they take, including accessing your private data.

In September, CBS News investigated the phenomena of police officers illegally accessing databases for their own personal reason and gain. CBS concluded the problem is rampant and no governmental agency is keeping track of the violations:

In other words, cops do it, they act with impunity, and no one seems to care enough to put actionable preventative measures in place — even when these searches result in rapes.