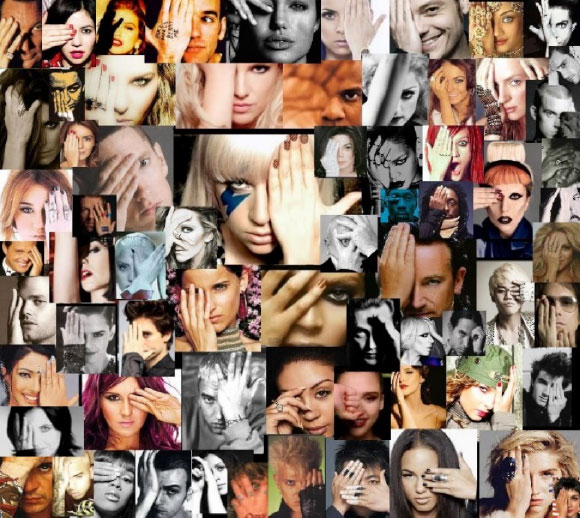 via Bill Yount of Charisma Magazine:

“When she could no longer hide [baby Moses], she took for him a container made of bulrushes and daubed it with tar and with pitch. She then put the child in it and set it in the reeds by the river’s bank. Then his sister stood afar off so that she might know what would happen to him” (Ex. 2:3-4).

Some Stars Will Fall from Their Sockets to Fall on The Rock!

As Hollywood began to shake violently, I saw some stars begin to fall as their children were seemingly being caught by angels in baskets to be hidden in “spiritual” bulrushes. These children who were born famous, wealthy and extremely gifted had been targeted by the enemy since the moment they were conceived. I sense the enemy was waiting for this generation, born gifted to excel in fields of dreams, of which their parents only began to touch the surface.

One “Hollywood devil” cried out, “I thought Christians thought this place was too far gone to pray for? Where are all those prayers coming from?”

The enemy’s plans were accelerating. I heard the enemy shouting to his demons, “Get me the seed of the Stars, for some of their parents are about to break out from under my bondage and take another direction in their lives … looks like some may be falling upon that Rock!” I then heard an old song rise in my spirit as the Father was giving a command to the angels, “Catch a falling star, and put it in your pocket!”