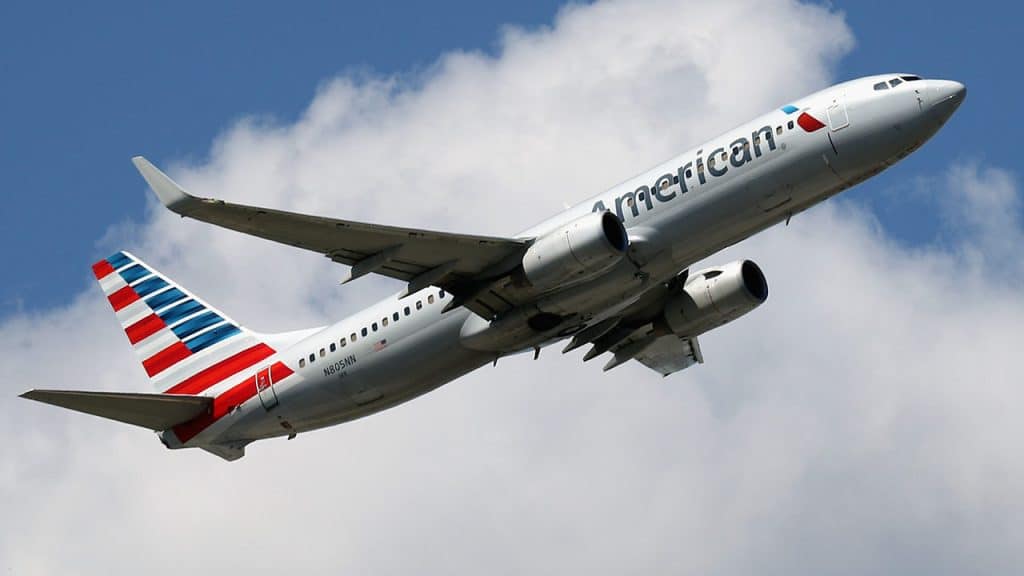 Days before the 18th anniversary of 9/11, a Muslim airline worker was caught sabotaging a commercial airline in Miami, FL before it was set to take off with 150 people on board.

Just days before the 18th anniversary of 9/11, a Muslim man was caught sabotaging a commercial airliner, disabling its navigation system shortly before it was set to take off with 150 people on board.

According to a criminal affidavit filed in a federal court in Miami, Florida, Abdul-Majeed Marouf Ahmed Alani, a veteran employee, is charged with “willfully damaging, destroying or disabling an aircraft” after he was arrested on Thursday for tampering with the plane’s air data module.

Alani told law enforcement officials he deliberately damaged the navigation system on July 17, gluing foam inside a tube leading from outside the aircraft to its air data module because he was “upset” over the delay of contract negotiations between the mechanic’s union and American Airlines and that “the dispute had affected him financially.”

The air data module reports aircraft speed, pitch and other critical flight data. The pilots on the flight, which was slated to take off from Miami International Airport for the Bahamas on July 17, would not have received any computer data and would have had to operate the aircraft manually if mechanics inspecting the plane had not “discovered a loosely connected pitot tube, which connect directly to the ADM.”

“The ADM appeared to have been deliberately obstructed with what appeared to be a dark Styrofoam-type material,” according to the affidavit, which was filed by the U.S. Attorney’s Office.

When pilots increased power to the engines as the plane went down the runway Thursday, there was an error warning indicating the ADM system was not functional, prompting them to abort takeoff.

Read More Here!
… and Update: It’s reported that this Airline Worker had ISIS contacts on his phone, so let’s call it like it is … He’s a TERRORIST!