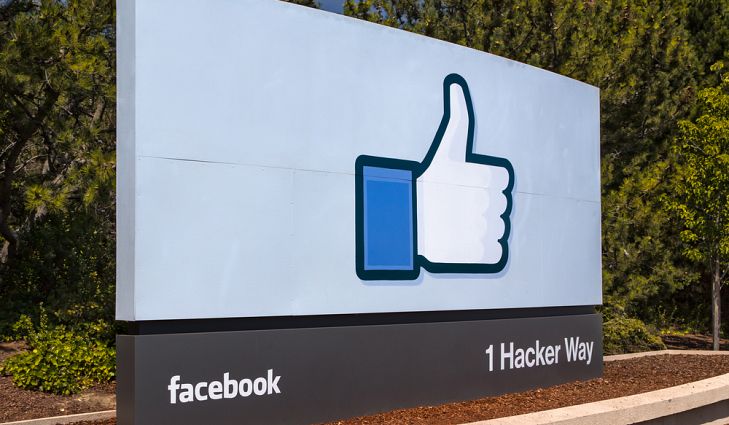 Menlo Park, CA — On Thursday, around 11:30 a.m., the Menlo Park Police Department received a 9-1-1 call reporting a man who had jumped off the 4th floor of a building in the 100 block of Jefferson Drive.

Firefighters and paramedics administered medical aid but were unable to revive the victim. He was pronounced deceased at the scene.

Menlo Park Police say that there is no foul play involved in this apparent suicide.

A spokesperson at the tech giant said in a statement: “We were saddened to learn that one of our employees passed away at our Menlo Park headquarters earlier today. We’re cooperating with police in their investigation and providing support to employees. While the family is being notified, we have no information to share. We hope to provide an update when we learn additional information from law enforcement.”