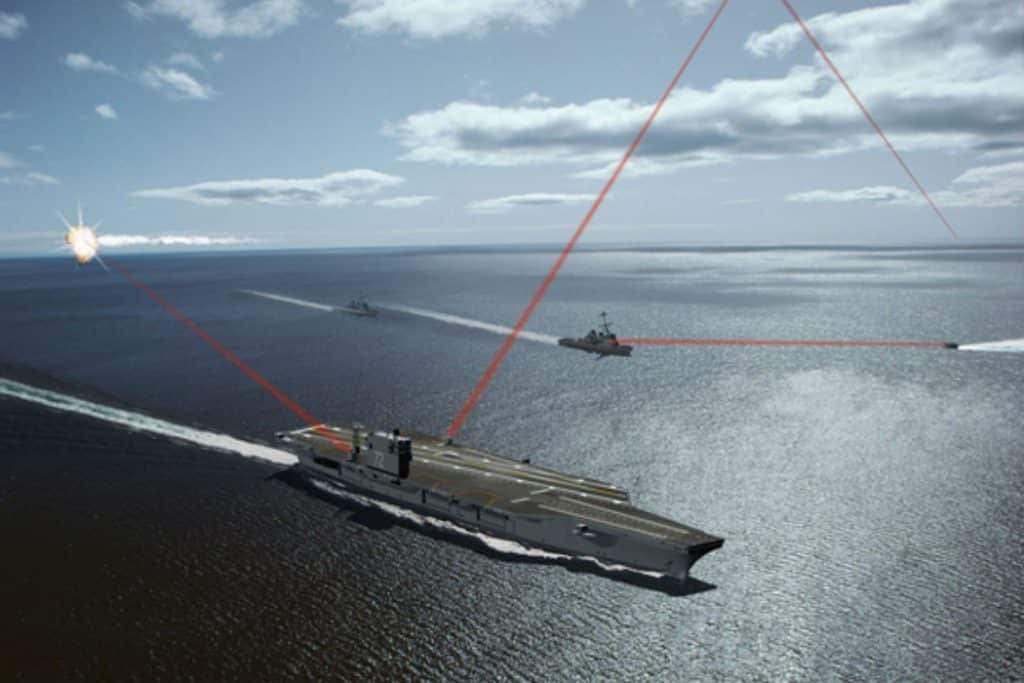 Now, attacks such as these will also be countered with laser weapons being added to the equation, bringing new dimensions to maritime warfare on the open sea.

By 2021, U.S. Navy destroyers will be armed with new ship-fired lasers able to sense and incinerate enemy drones, low-flying aircraft and small boat attacks — all while firing at the speed of light.