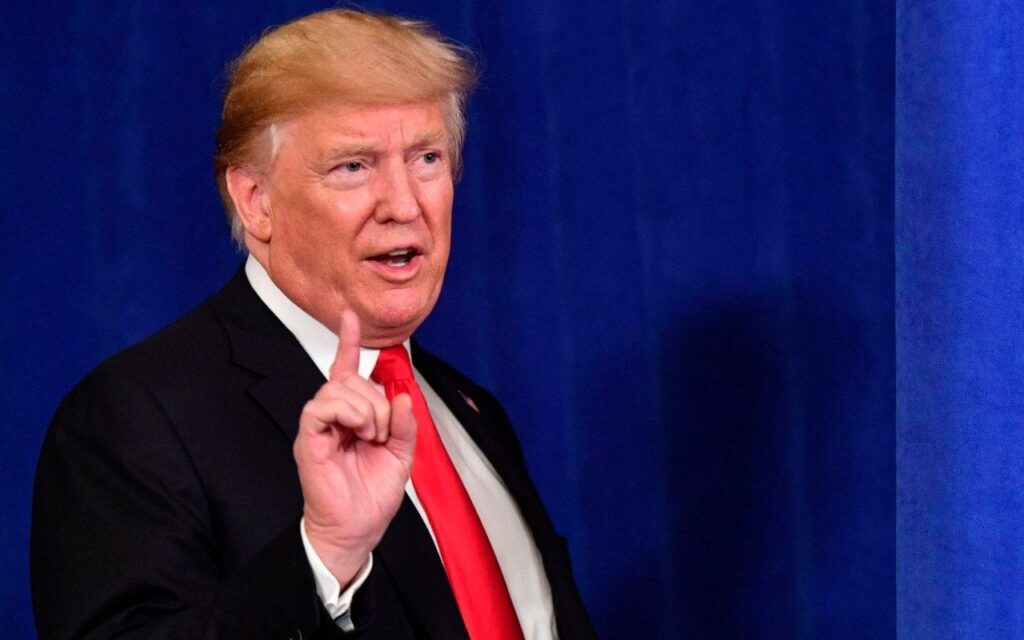 President Donald Trump set demands for Iran Monday as the rogue nation continues to challenge the United States and raise tensions in the region.

“The U.S. request for Iran is very simple – No Nuclear Weapons and No Further Sponsoring of Terror!” Trump wrote on Twitter.

This was quickly followed up with the BREAKING NEWS that …

President Trump signed an executive order issuing what he referred to as “hard-hitting” sanctions on Iran, saying it would deny Iran’s supreme leader access to financial instruments.

“Today’s action follows a series of aggressive behaviors by the Iranian regime in recent weeks including shooting down a U.S. drone,” the president said in the Oval Office, calling Khamenei “responsible for the hostile conduct of the regime.”