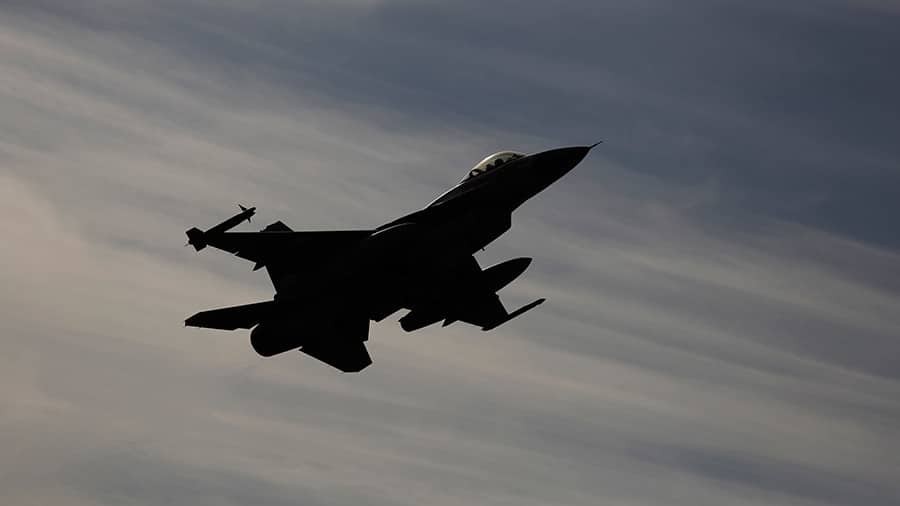 
Trump: Iran Will Be Met With ‘Great Force’ If It Moves Against US

Trump: Iran Will Be Met With ‘Great Force’ If It Moves Against US

President Donald Trump warned on Monday Iran would be met with “great force” if it attacked U.S. interests in the Middle East, and government sources said Washington strongly suspects Shi’ite militias with ties to Tehran were behind a rocket attack in Baghdad’s Green Zone.

“I think Iran would be making a very big mistake if they did anything,” Trump told reporters as he left the White House on Monday evening.

Continued … This is a very good message from Steve with ConservativeCollection regarding the possibility of war that U.S. finds itself in:

That is all I read or hear about in the media lately!

Now you and I both know that all the media does is
instill fear in people.

However, there is one thing I know about our great president..

He will NOT back down.

He will not tuck his tail and run.

You see we no longer have a COWARD and TRAITOR in office like
Obama and his shameful party was. (Thank god!)

Obama gave $100 billion to Iran and now they are using
that money against us..

How do you think they are paying for that?!

Thanks a lot Obama! (Worst president EVER)

Mr. Trump is the best thing that has happened
to the United States in a very long time.

He put his foot down for us..

He is FIRM and LOUD.