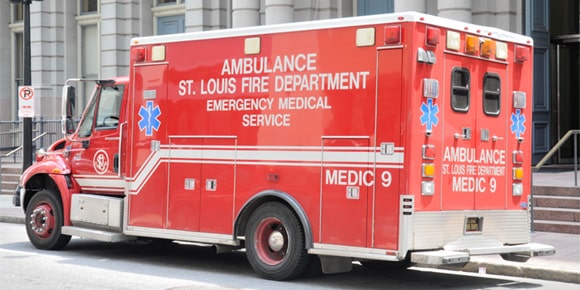 Springfield, MO – New documents have been obtained by Operation Rescue that reveal more about why the Missouri Department of Health and Senior Services (DHSS) denied the non-compliant Planned Parenthood office in Springfield an abortion facility license.

Now it appears that the situation at Springfield Planned Parenthood is actually worse than was originally reported, and that due to numerous violations of licensing regulations, the DHSS has actually declined to issue an abortion license this facility three times.

“The Springfield office is run by the same people that run the St. Louis Planned Parenthood, which is considered the most dangerous abortion facility in the nation. It would be appalling to allow these incompetent people to run another abortion facility,” said Troy Newman, President of Operation Rescue.

You’re right. Its YOUR CHOICE. So MAKE THE RIGHT CHOICE, cause its NOT your body. If it were your body, YOU WOULD BE THE ONE DEAD ~ EA Media Commentary