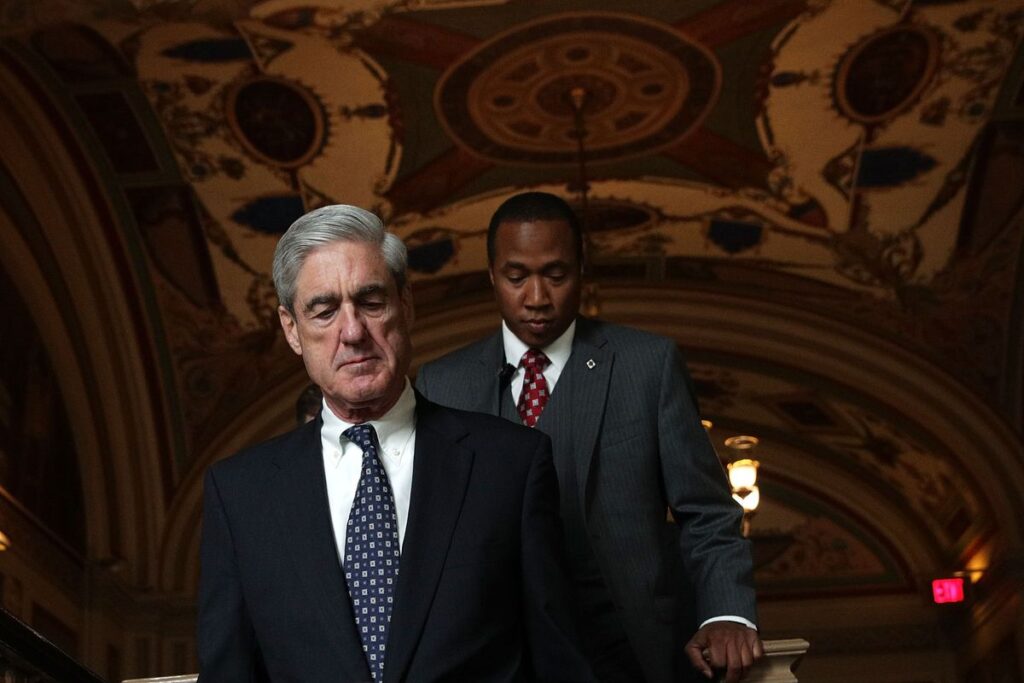 The anticipated Mueller report has been delivered to the attorney general, according to multiple outlets, signalling the end of the probe.

This indicates that Special Counsel Robert Mueller is wrapping up his two-year probe, but it’s not clear when the report or how much of it will be released to the public.

Recently, President Trump said the report should be released publicly.

“I just won one of the greatest elections of all time in the history of this country. …And now I have somebody writing a report that never got a vote?” Trump said. “It’s called the Mueller report. So explain that because my voters don’t get it. And I don’t get it.”

“…With all of that being said,” he added, “I look forward to seeing the report.”

AG Barr said he would write his own summary of the report and submit it to Congress, possibly by this weekend.