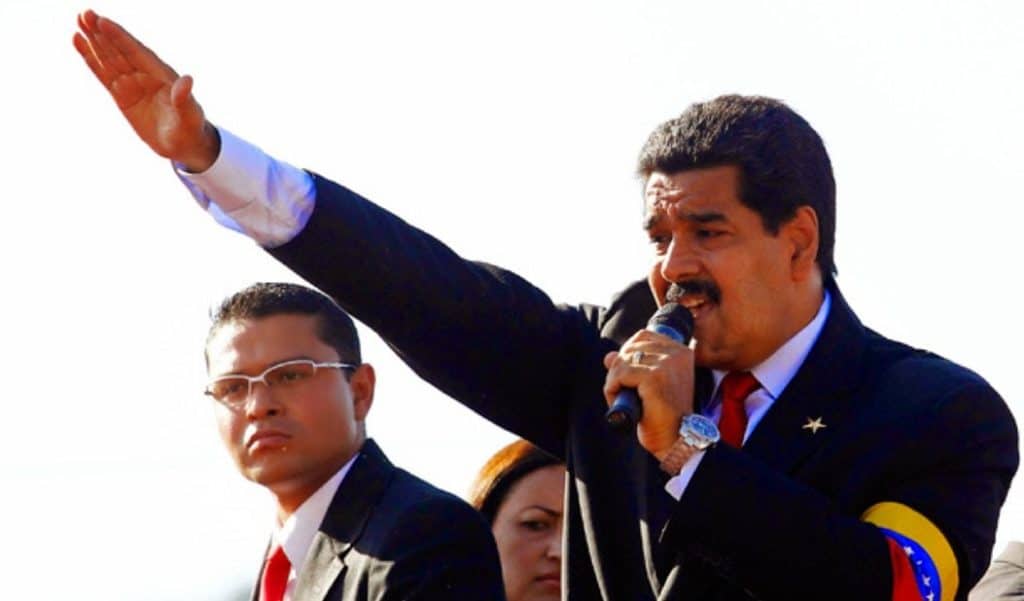 Maduro made the remarks on Twitter over the weekend saying the government is doing everything it can to make sure electricity is restored to all Venezuelans.

Experts refute Maduro’s claim suggesting the lack of electricity in a majority of the nation is due to underinvestment.

The U.S. also fired back at the allegations citing Maduro’s “incompetence” as the source of the massive outage.

Juan Guaido, the self-proclaimed interim president, also weighed in on the claims calling them “absurd” and saying the main power plant in the nation is not connected to a network at all.