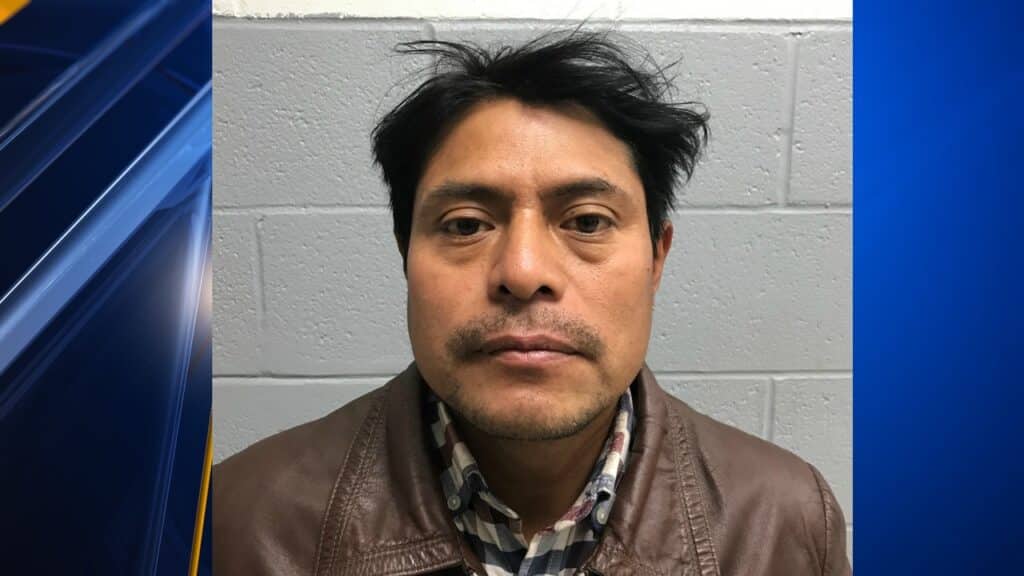 The morning of March 7, Border Patrol Agents working along the border near the Paso Del Norte Port of Entry arrested a man identified as 40-year-old Santos Quinilla-Tum. He was traveling with his 17-year-old daughter who was also taken into custody. Both are from Guatemala.

Border Patrol Agents queried the subjects with results revealing Quinilla’s prior criminal history and deportation. Quinilla was arrested on March 22, 2005 in Massachusetts and charged with Rape of Child with Force, a felony. Quinilla was later found guilty and sentenced to 18 months in prison. Quinilla was subsequently deported to Guatemala in 2009.

Quinilla will be facing prosecution for the felony of 8 USC 1326, Reentry of Removed Aliens.

Criminal aliens continuously attempt to exploit the loopholes of our immigration system, but thanks to the vigilance of Border Patrol Agents and the tools and systems they employ, their prior crimes in the United States come to light. Border Patrol agents continue to see large numbers of illegal aliens come into their custody but maintain their vigilance to identify those convicted criminals and set them up for prosecution.