Horror as nine bodies found hanged from bridge and 14 heads decapitated and dumped along U.S. border in Mexico

The bodies of 23 people have been found hanging from a bridge or decapitated and dumped along the border city of Nuevo Laredo, where drug cartels are fighting a bloody and escalating turf war.

Authorities found nine of the victims, including four women, hanging from an overpass leading to a main highway, said a Tamaulipas state official who spoke on condition of anonymity because he was not authorized to provide information on the case.

Hours later, police found 14 human heads inside coolers outside city hall along with a threatening note. The 14 bodies were found in black plastic bags inside a car abandoned near an international bridge, the official said.
WARNING GRAPHIC CONTENT

The official didn’t release the contents of the note, or give a motive for the killings. 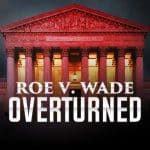 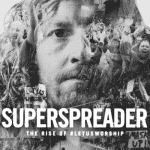 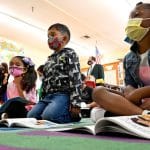 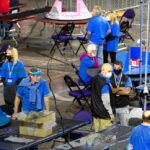 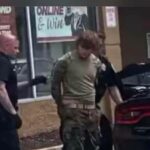 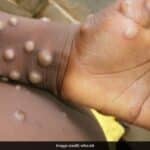 BREAKING: Two Confirmed Cases of Monkey Pox in The United States, More Around The Globe … Next Pandemic? Lockdowns? 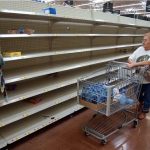 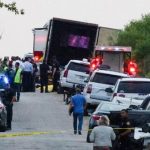 "TRUMP: The King Is Coming Back" ... Robin Bullock Prophecy Update 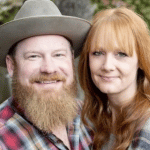 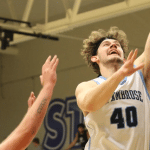 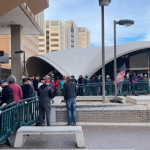