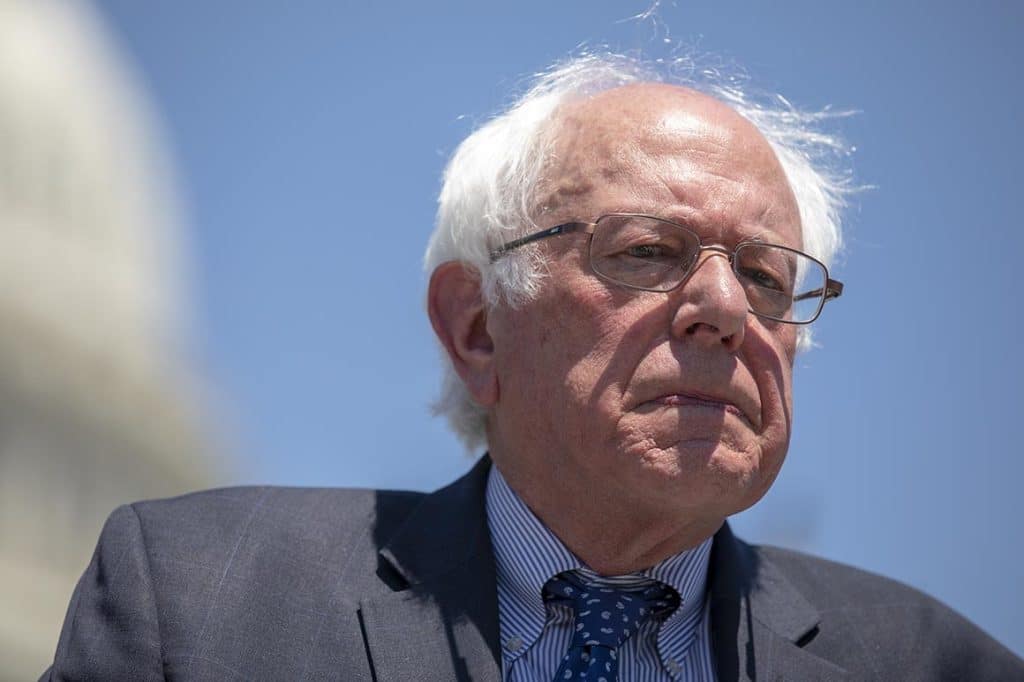 “Bernie Sanders’ newest deputy national press secretary won’t be able to cast a vote for her boss in the 2020 presidential election,” writes Fox. “That’s because Belén Sisa, a millennial Arizona left-wing activist who joined the Democrat’s staff this week, claims to be an illegal immigrant.”

“This is really emotional for me. I can’t help but think of 18-year-old Belén, who felt hopeless and powerless to the anti-immigrant attacks and policies that were holding her back from her dreams,” Sisa posted on social media.

“I can’t help but think of the generations of sacrifice my family has had to do for me to get here. Never in our wildest dreams did we think I’d be making moves like these,” she added.