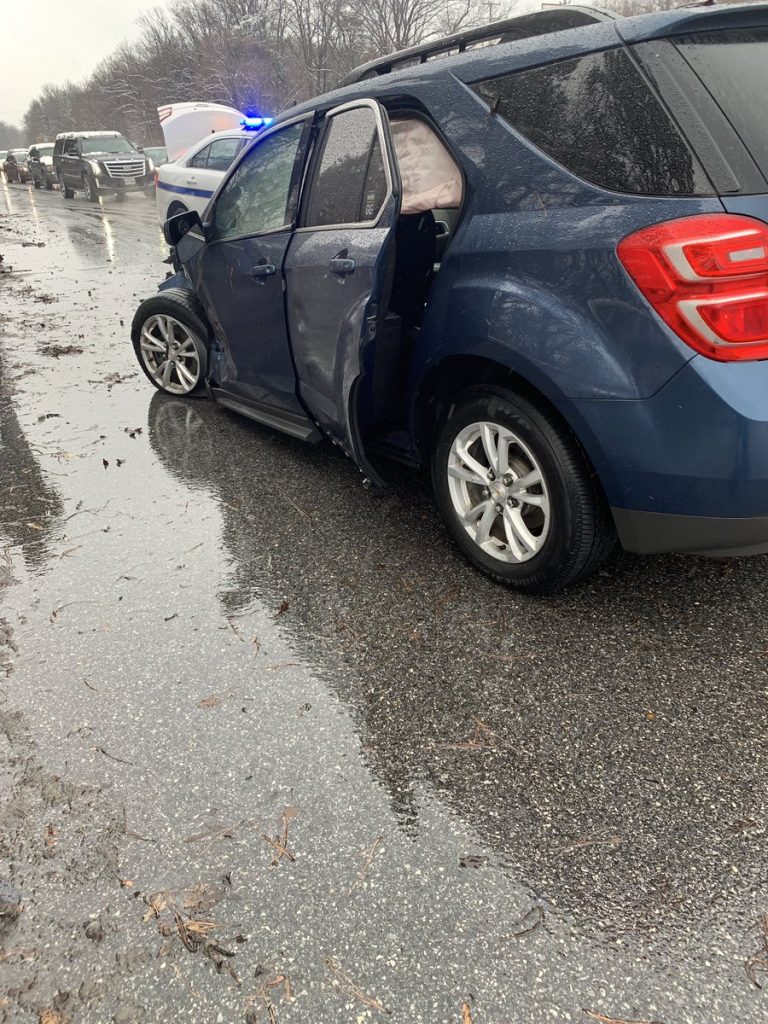 Conservative comedian Terrence K. Williams was injured in a car accident in Baltimore, Maryland, on Wednesday while traveling in a Lyft rideshare car to Washington, D.C. to visit the White House.

I had an awful taste in my mouth as soon as I heard of this from a FB source this morning. Immediately upon investigating this DEEP rabbit hole, I have question after question, and I’m starting to get P*SSED because they’re not being answered. What’s the chances of this happening on his way to The White House? that his LYFT driver would almost drive off a bridge? and not one person has mentioned the NAME OF THE DRIVER!

WHO WAS THE DRIVER? HAVE THEY MADE CONTACT WITH HIM /HER? FOWL PLAY?

Williams is on a comedy tour of his own, known as the Deplorables Comedy Tour, which is taking place in cities across the country, aimed at “making America laugh again.”

On Wednesday afternoon, Williams was a passenger in a Lyft vehicle involved in a car accident in Washington, D.C.

“Guys I been into wreck my chest is tight I can’t breath it was my lyft I’m In Baltimore and Maryland area,” tweeted Williams, informing his followers that he had been in a car accident with his Lyft driver.

Minutes later, Williams tweeted an image of the wrecked car on the side of the road.

Terrence Williams posted a picture of himself in the hospital with a neck brace on and said, “Hey guys! It’s hard typing this. I have fractured neck and back some spine issues. My lyft Driver almost flew off the bridge. I’ll be staying at the hospital for a few days! No White House for me Thanks for the support. Logging off . Love y’all!”

[Editor’s note: We’ve reached out to Mr. Williams as well as The Police for comments … We could not locate an Accident’s Report for this incident in Baltimore, Maryland …]