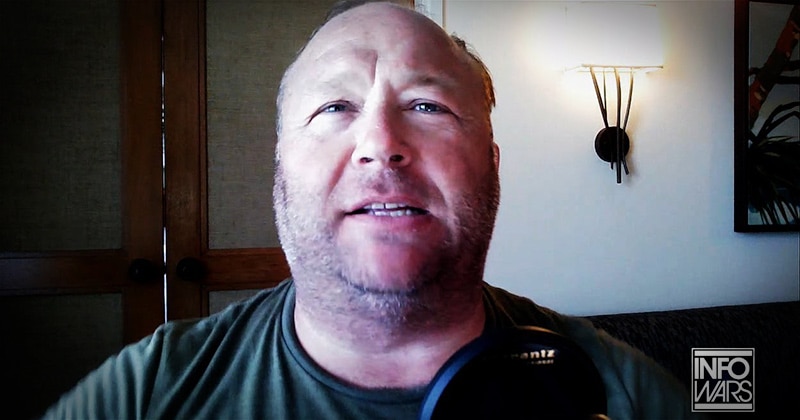 Man Who Predicted 9-11, Exposes Alex Jones For The Fraud He Is …

Don’t get me wrong, I’ve syndicated a lot of Alex’s Infowars material. He publishes some good content however once you’ve been following him for awhile, you start to see through some of the BULLSHIT?

I’m not sharing this to cause a feud. I will continue supporting Alex’s Infowars in many ways, however all sides need to be portrayed for the TRUTH TO BE REVEALED!

I don’t believe in stifling someone’s free speech in an effort to preserve relationships or for whatever special interest. Bill Cooper was KILLED for speaking the truth … that speaks VOLUMES to me and it should to you as well.

When the Deep State Cabal or NWO feels intimidated by a “Truther” they will shut them up. period. This tells me that this man, Bill Cooper had some knowledge well beyond his years and deserves to be listened to.

Milton William “Bill” Cooper predicted Osama Bin Laden would be pinned for the 9/11 attack BEFORE it happened. He has also provided chilling details concerning The JFK Assassination.

NOW HE’S DEAD! LET’S LISTEN TO HIM! THANK YOU!