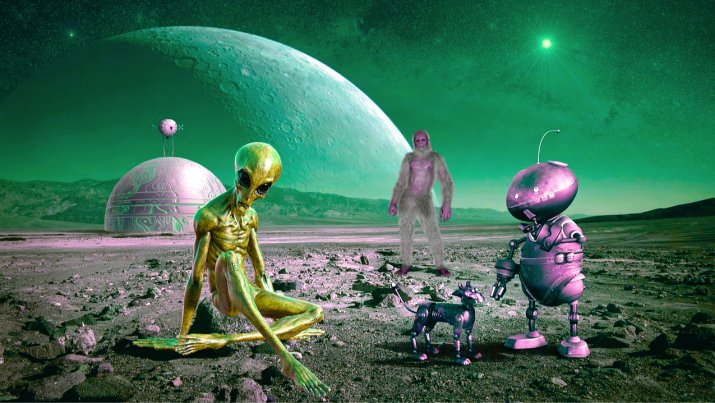 Extraordinary story of a man who worked at the very top. Traveling back to Earth, having just walked on the moon, Apollo 14 astronaut Edgar Mitchell had an experience for which nothing in his life had prepared him. As he approached the planet we know as home, he was filled with an inner conviction as certain as any mathematical equation he’d ever solved.

He knew that the beautiful blue world to which he was returning is part of a living system, harmonious and whole—and that we all participate, as he expressed it later, “in a universe of consciousness.” Trained as an engineer and scientist, Captain Mitchell was most comfortable in the world of rationality and physical precision. Yet the understanding that came to him as he journeyed back from space felt just as trustworthy—it represented another way of knowing.