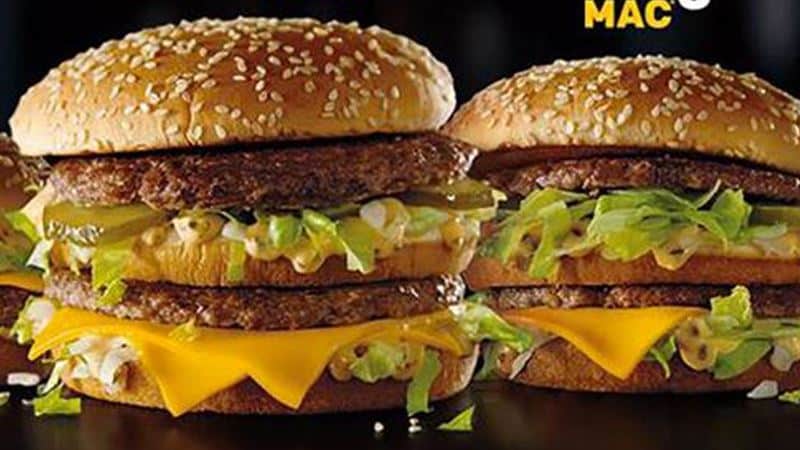 Missouri is the first state in the country to enact a law that criminalizes certain uses of the word “meat.”

The mandate, which came into effect on Tuesday, prohibits companies from “misrepresenting” products as meat if they are not from “harvested livestock or poultry.” The measure was approved by the legislature in May and signed by former-Gov. Eric Greitens on June 1. Violators could be fined $1,000 and face imprisonment for a year, according to USA TODAY.

The initiative was backed by the state’s pork producers, the Missouri Farm Bureau and the Missouri Cattlemen’s Association.

“The big issue was marketing with integrity and … consumers knowing what they’re getting,” Missouri Cattlemen’s Association spokesman Mike Deering told USA TODAY. “There’s so much unknown about this.”