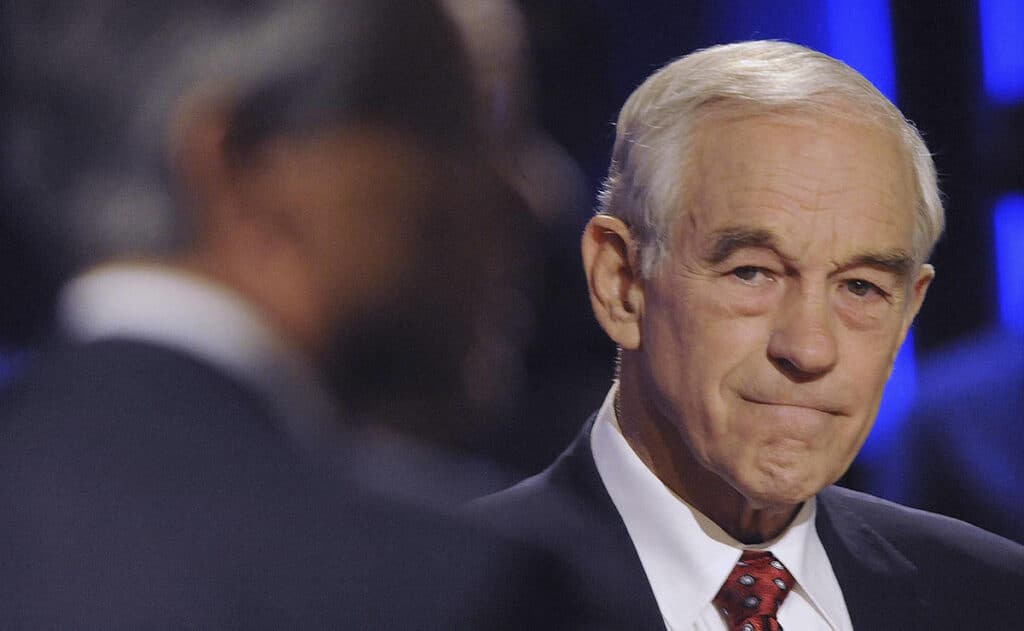 Several Libertarian figures, including the Ron Paul Institute director, have found their Twitter accounts suspended. It comes after tech giants went after right-wing journalist Alex Jones, banning his show from their platforms.