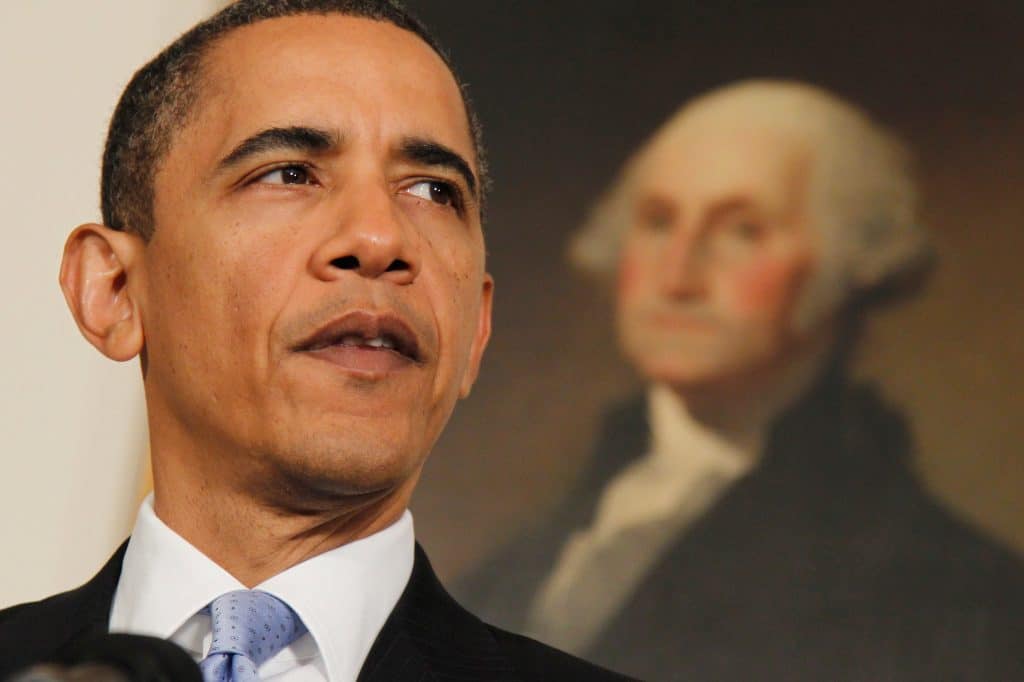 A Virginia city is rebranding its only school named after a Confederate general to honor the United States’ first black president.

The Richmond Times-Dispatch reports the Richmond School Board voted 6-1 Monday to rename J.E.B. Stuart Elementary School to Barack Obama Elementary School. Kenya Gibson represents the school on the board and was the lone dissenting vote. Gibson wanted the vote to be delayed and said there was a lack of local names included in the administrations rebranding recommendations.