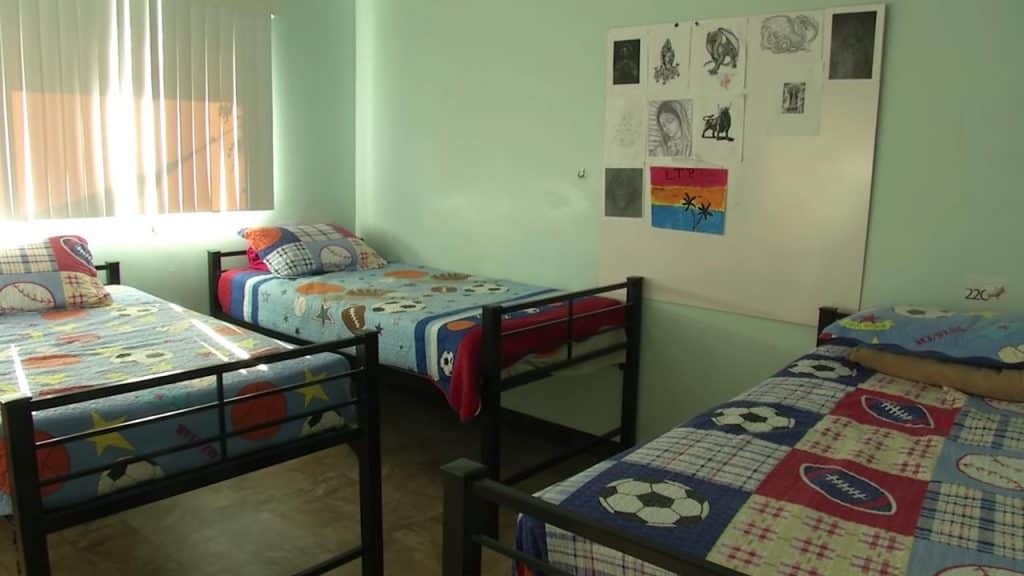 The Truth Paints The REAL Picture About Child Detention Centers

Some say child detention centers are ‘concentration camps.’ But the truth paints much different picture

In light of the controversy surrounding the Trump administration’s “zero tolerance” illegal immigration policy, many have accused the administration of operating policies similar to Nazi Germany, while others have outright compared child detention centers to concentration camps.

However, new details reveal life inside the detention centers is the complete opposite of life inside Nazi German concentration camps.

According to Breitbart News, once unaccompanied minors — who arrive to the U.S. with their parents or alone — are placed in detention camps, they experience a standard of living higher than millions of American children who live in poverty.

Breitbart reported about 41,000 unaccompanied minors were placed in camps last year, which are operated by the Office of Refugee Settlement. Once there, data shows the federal government spent an average of $34,660 caring for each child on an annual basis or about $96 per day.

Meanwhile, federal data shows there were more than 13 million American children living in poverty in 2016. That means they lived in a household where the annual income was $24,563 — for a family of four — or less. That equates to just $68 per day.

The Washington Times reported last month that the government spent $1.4 billion in 2017 to care for unaccompanied minors, which equated to about $670 per day.
What is life like inside the detention centers?

According to Breitbart’s Joel Pollak, who visited a center in El Cajon, California:

Media tell us @realDonaldTrump is keeping kids in “cages.” The facility I visited is a dormitory with a school, clinic, and outdoor recreation. They give them new clothes .They have field trips to parks & zoos. They even had a “prom.” Sad situation but not what we have been told.

See Pollak’s report and photos from inside the detention center here.