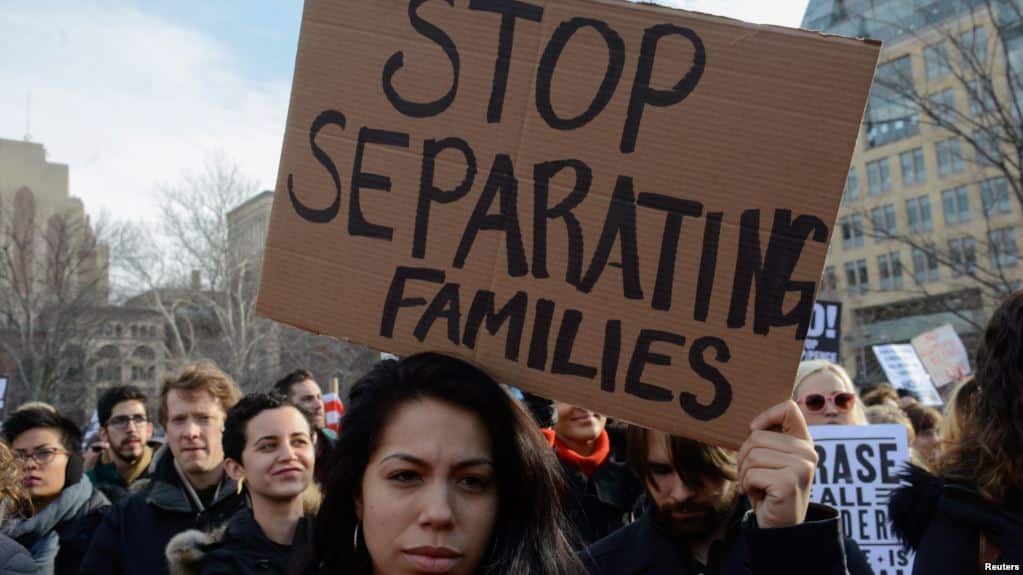 Over the weekend, illegal immigrant advocates and liberal politicians whipped up controversy about policies at the southern border. Stu set the record straight with some facts about the situation that you won’t hear from the mainstream media on today’s show.

President Donald Trump’s “tough talk” helped reduce illegal immigration for a while, but talk can only do so much. Now, the administration has to crack down with actual law to protect the border.

“That’s how this is supposed to work,” Stu said. “The change is ‘they’re not ignoring this law anymore.’”

[It’s as simple as that] To read more stories by Glenn Beck, Click Here!