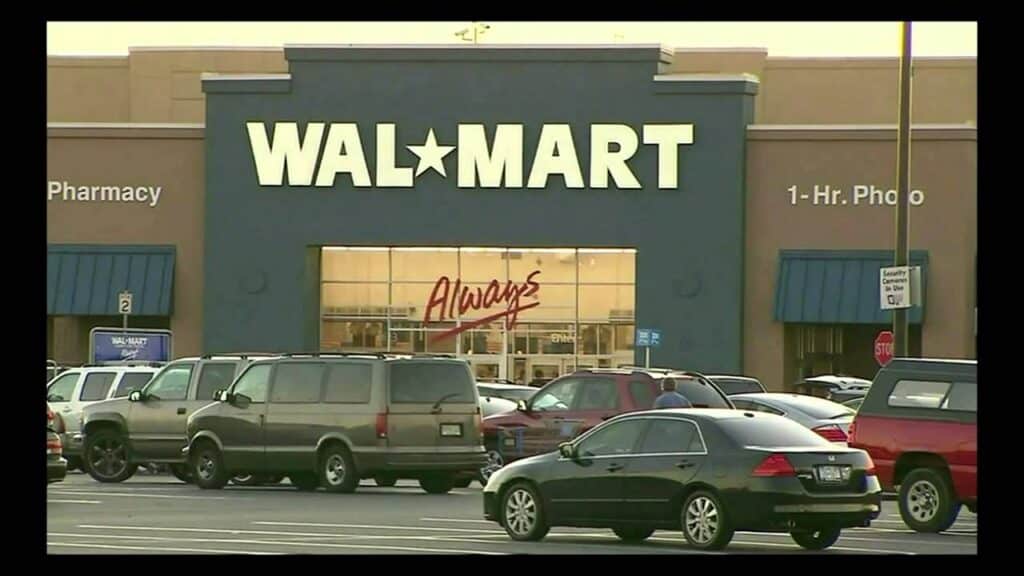 For the first time since the Trump administration announced its “zero-tolerance” policy on illegal immigration, a small group of journalists was allowed into the country’s largest licensed shelter for undocumented children.

BROWNSVILLE, Texas — Life inside the biggest licensed child care facility in the nation for children brought into the U.S. illegally looks more like incarceration than temporary shelter.
It currently houses nearly 1,500 boys ranging from 10 to 17 years old.

The nearly 1,500 boys living in the shelter sleep five in rooms built for four.

NBC News was among the first news organizations granted access to the overcrowded Casa Padre facility.

The average stay at the center in Brownsville is 52 days. After that, minors are placed with a sponsor.

NY Times reports on the situation inside, “Where there were once racks of clothes and aisles of appliances, there were now spotless dorm-style bedrooms with neatly made beds and Pokemon posters on the walls. The back parking lots were now makeshift soccer fields and volleyball courts. The McDonald’s was now the cafeteria. All this made it difficult to visualize what the sprawling facility used to be — a former Walmart Supercenter.”

[Of course they make this sound like a problem created by President Trump … to further program and brainwash you. It just never stops, even though this is FAR from the TRUTH. In fact these camps were being put in place during The Obama Era. One can only speculate as to why. Now they are being used in The Trump Era …. NOT CAUSED BY HIM!]

*** A look inside the Walmart turned immigration detention center for children

The FEMA camps conspiracy theory holds that the U.S. Federal Emergency Management Agency (FEMA) is planning to imprison US citizens in concentration camps. This is typically described as following the imposition of martial law in the United States after a major disaster or crisis. In some versions of the theory, only suspected dissidents will be imprisoned. In more extreme versions, large numbers of US citizens will be imprisoned for the purposes of extermination as a New World Order is established.

The conspiracy theory has existed since the late 1970s but it has picked up greatly in popularity with the advent of the internet and social media platforms.

As you can see, Wikipedia is still calling it a “conspiracy theory”, despite what I’ve just shown you in both text & video.

The truth is that TRUTHERS HAVE BEEN VINDICATED!
We were just one outlet reporting on these FEMA CAMPS back in 2014-2015.