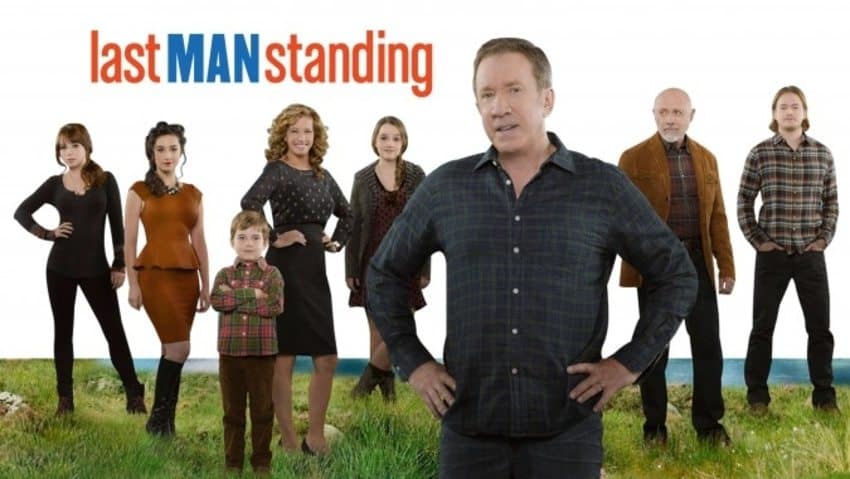 Actor Tim Allen wasted no time blasting political correctness — with a wink and a nudge — as he was out promoting the return of conservative comedy “Last Man Standing” to television.

“We’re gonna be very politically correct,” Allen told a reporter, his tongue pressed firmly in cheek to plenty of laughter. “I’m going to identify as an Asian woman that wants to be a European man … we’ll do the journey of what it’s like to be an Asian woman in a European man’s body … I eat a lot of Ramen. It’ll be a lot of Asian dishes. It’ll be subtle.”
What else did Allen say?

But then the actor and comedian got serious about the uptick in political correctness that’s resulted in a chilling effect over comedians who want to push against that envelope — himself included.

Read More Here! and it appears the Word is that FOX will also offer another ‘Breath of Life’ to ROSEANNE! What do you think?