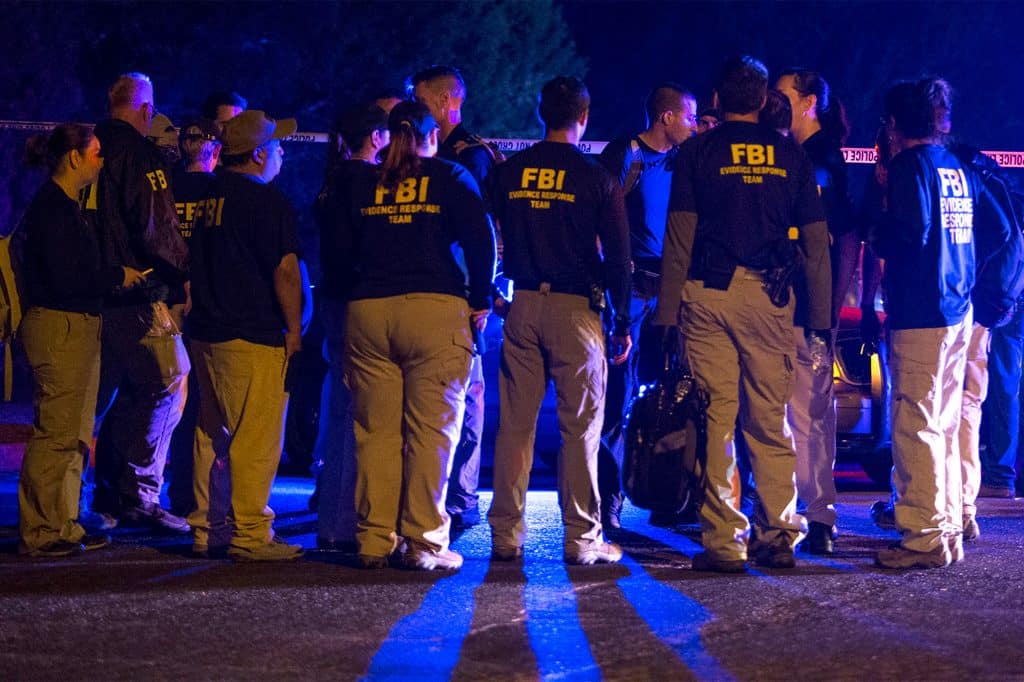 Also Read: Austin Bomber IDENTIFIED But THIS Doesn’t Add Up …

ROUND ROCK, Texas (KEYE) – The suspect in a string of bombings that terrorized the city of Austin for the last three weeks is dead.

Austin Police Chief Brian Manley announced in a press conference early Wednesday morning that the suspect had killed himself after being encountered by police on Interstate 35 in Round Rock.

According to Manley, in the last 24 to 36 hours after multiple tips, a person of interest under investigation became a suspect — a 24-year-old white man who has not yet been identified.

APD surveillance teams searched for the suspect, who located his vehicle at a hotel in Round Rock.

Manley says that as APD attempted to amass tactical vehicles in order to confront the suspect, the vehicle left the hotel.

Police followed the suspect’s vehicle, which then pulled over into a ditch on I-35.

As SWAT officers approached the suspect’s vehicle, the suspect detonated a bomb inside it, killing himself.

A SWAT officer, an 11-year veteran of the APD, fired on the suspect. That officer is now on administrative leave.

Manley says the incident that led to the suspect’s death will be investigated by the Austin Police Monitor and the Texas Rangers.

Police still do not have a motive but urge the public to remain vigilant, as they don’t know the suspect’s whereabouts for the last 24 hours.

APD cautions more devices may be out there.

I-35 is expected to be closed for four to six hours during the investigation.

Also Read: Austin Bomber Identified But THIS Doesn’t Add Up …