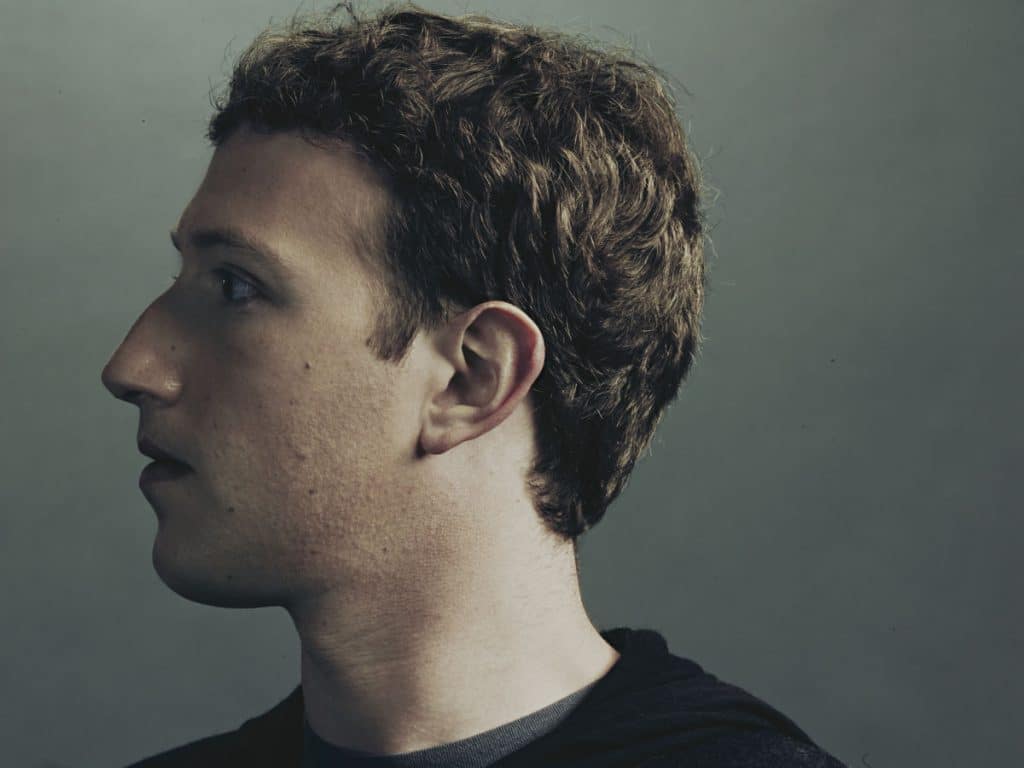 This is possibly a dream come true for those of us who are continuously being censored & shadow banned on social media. We like the sound of F*ckerberg being on the run / in hiding. Is it true?

After the major decline in stock prices on Monday, Zuckerberg reportedly went off the deep end and can’t be found.

I think most people would be in hiding considering what the mainstream news reported – that F*ckerberg is selling data to the highest bidder.
Personally, the selling of data doesn’t bother me as much as the censorship and shadow banning. I’m willingly on Facebook so I know just like you do the repercussions. I know by data is being harvested and sold. It’s an expense in my business is the way I look at it, but I am NOT OKAY with Communist Style Censorship just because YOU don’t agree with my point of view or YOU ARE AFRAID OF THE TRUTH!