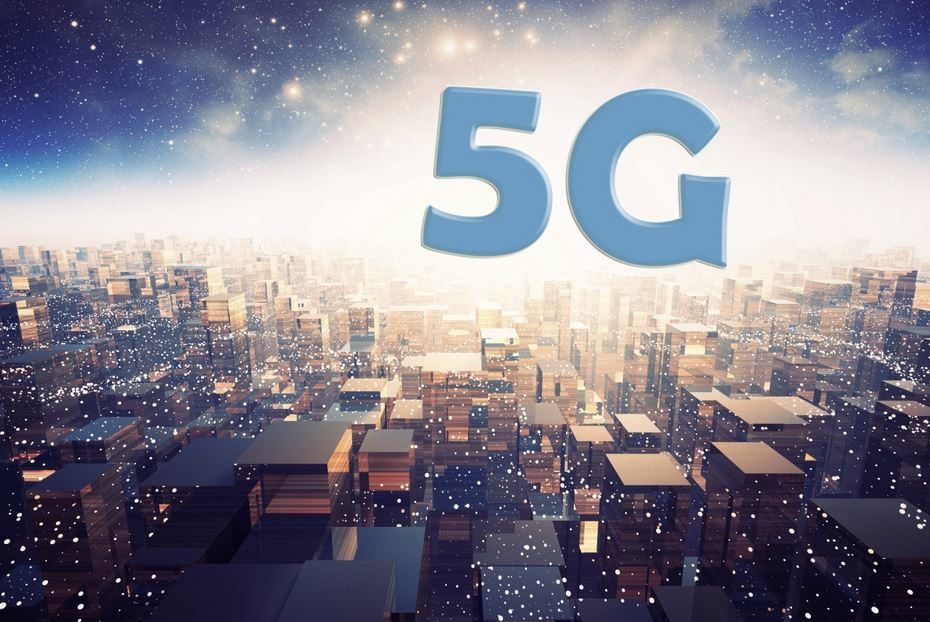 Silent 5G Weaponry Being Used Against The Masses Worldwide

I’ve recently been hearing a lot about this 5G network. Then it hit me I have a 5G network through my wifi router at home. On top of that I’ve been experiencing the same health problems described in a lot of the videos about 5G networks. Review the following text and videos from Before Its News to learn more. ~ Curtis R Bizelli, Watchman of The End Times, EA Media

SGTreport and Deborah Tavares expose one of the most insidious and silent weapons being used against the masses worldwide.

Emigrate While You Still Can! Learn More…

It is nothing more than a total control kill grid.

Why we should be concerned about this and the implications these networks could have to our health and environment.

Millimeter waves (MMWs) do not travel well through buildings and they tend to be absorbed by rain and plants. This interferes with the signal.

Added to this, high frequency waves like MMWs also have much shorter wavelengths that can’t travel far.

To counter this problem 5G will utilize smaller cell stations (and the technology of beamforming) that’ll scramble/unscramble and redirect packets of data on a no-interference path back to us.

This could mean wireless antennas on every lamp post, utility pole, home and business throughout entire neighborhoods, towns and cities.

This short video gives a succinct explanation of what you can expect:

Everything You Need to Know About 5G can be found over at this article on Before Its News!

I guess until I get a better plan I’ll have to limit my exposure to the 5G waves by at least turning my WIFI router off at night time. You could do this too. It may even provide better rest.