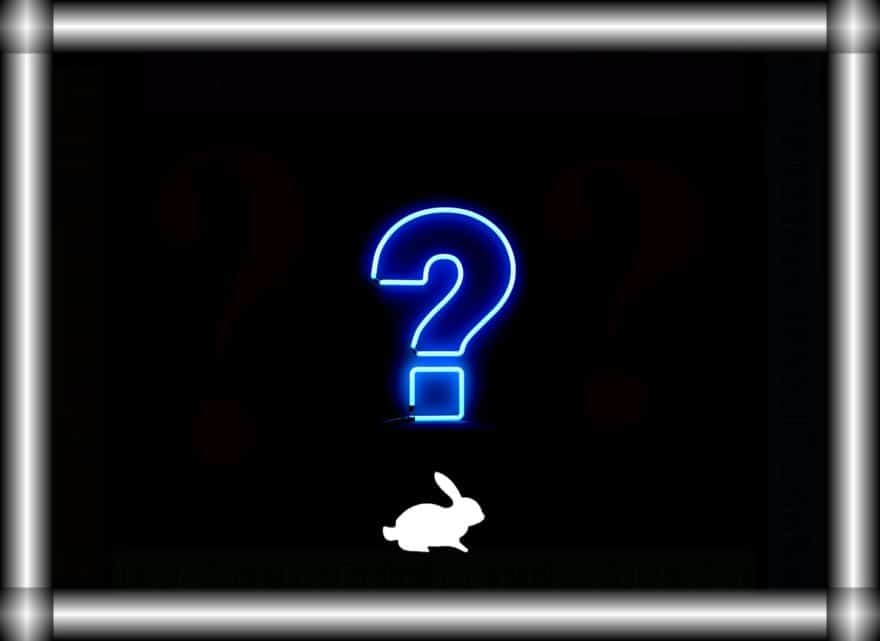 Could The World Elite Be Attempting To Reconstruct The Tower of Babel? And Why Should You Care?

The Truth About CERN and Its Connection To The 5G BEAST Grid: Why You Should Definitely Care!

Editor’s Note: I’m warning you. You are about to go down the rabbit hole and some won’t be able to handle this information. I’ve been WOKE for several years now and I could barely take this truth.

This is about a technology called CERN.

Watch this video. It will tell you most of what you need to know.

“Go to, let us go down, and there confound their language, that they may not understand one another’s speech.” ~ Genesis 11:7 (KJV)

If CERN is located in the same place as where The Tower of Babel was being built: Geneva, Switzerland … then this means God is about to do something mightily and its NOT going to be on “our behalf”. His hand is going to come CRASHING DOWN and He is going to “confound their language”. I wouldn’t want to be the world elite during a time like this.

I for one want to be on Yahweh Yeshua’s side during these end times and NOT under His WRATH!

I finally have an understanding after researching the 5G grid, not to mention their hexagon logo. Most people when they awake do not pray, they turn the cell phones on and check their messages. Their GOD fits in the palm of their hand and connect them to all their hearts desire. But it is bigger than that. We are using 5G right now watching you tube video’s, and from what i am being shown we need to unplug ourselves from it now. I know nobody want’s to hear that, right? With the tower of Babel it was far more than the fact that the people spoke one language, and conspired to build a tower to reach the heavens. They were of one mind (hive mind)! Those who rule here under Satan know this. They leave clues everywhere. Can you see them? I hope this video wakes you up to the 5G hive mind grid that is in control now. Love one another and life each other up in prayer to GOD daily. ((((GOD bless)))) – Watchman of The Harvest
Subscribe To Youtube Channel

We’re gearing up for some “INTERESTING” times 😉

Do you know Jesus? Seek Him TODAY!