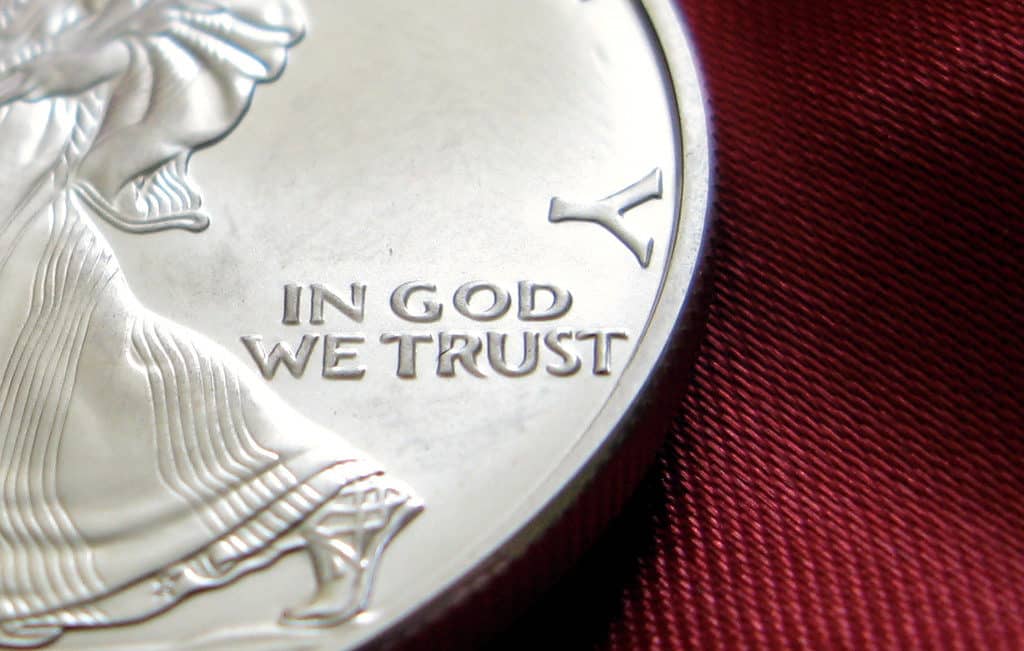 The Florida House overwhelmingly passed a bill Wednesday requiring all public schools to post “In God We Trust” in a “conspicuous place,” the Tampa Bay Times reported. 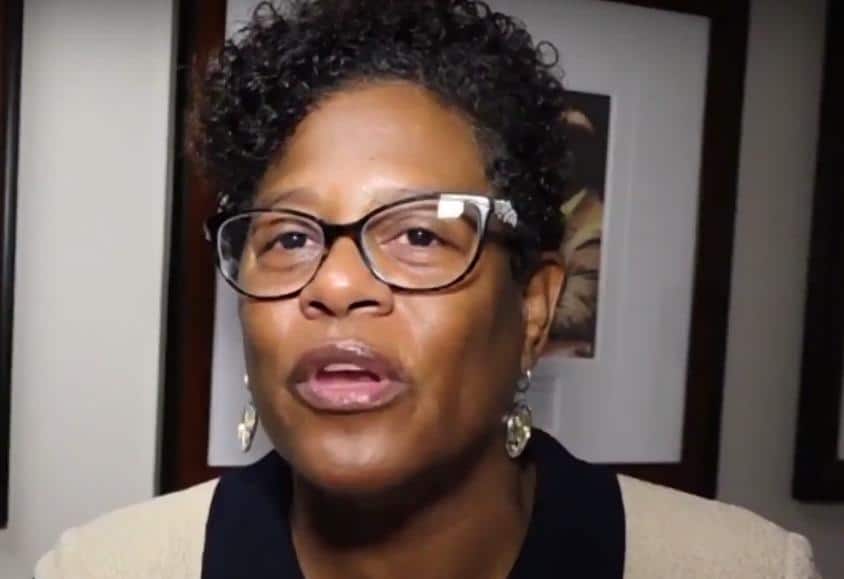 The bill’s sponsor, Rep. Kimberly Daniels (D), runs a ministry and said displaying the phrase — the state motto — is needed in the wake of last week’s deadly mass shooting at Marjory Stoneman Douglas High School in Parkland, the paper reported.

“He is not a Republican or a Democrat. He is not black or white,” Daniels said, according to the Times. “He is the light, and our schools need light in them like never before.”