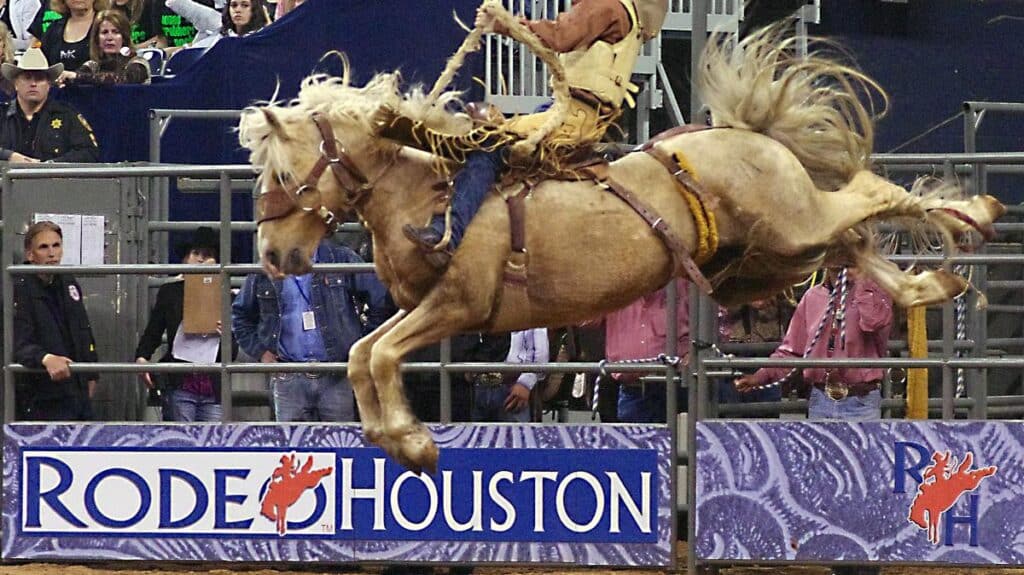 We all know by now that the Shadowy Government Elite “who say they are Jews and are not, but really the Synagogue of Satan” … “they” … these “powers that be” orchestrate false flag attacks in an attempt to further program the masses and take away citizens’ rights.

Wouldn’t it be awful if we had ANOTHER ONE right after we had this Florida shooting?

According to my sources, there could be a possible false flag “attack” of some sort March 3-4 in Texas. The Houston rodeo just happens to be going on March 4th and millions will be there. 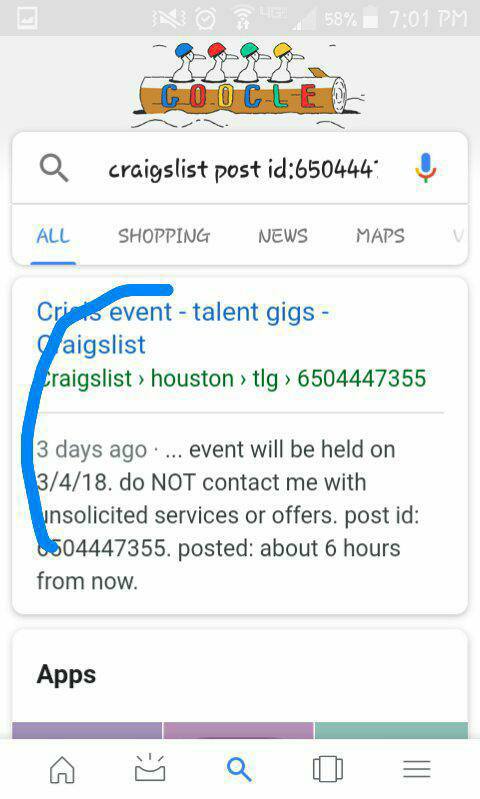 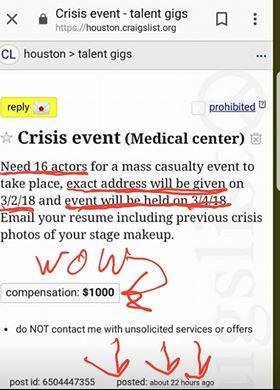 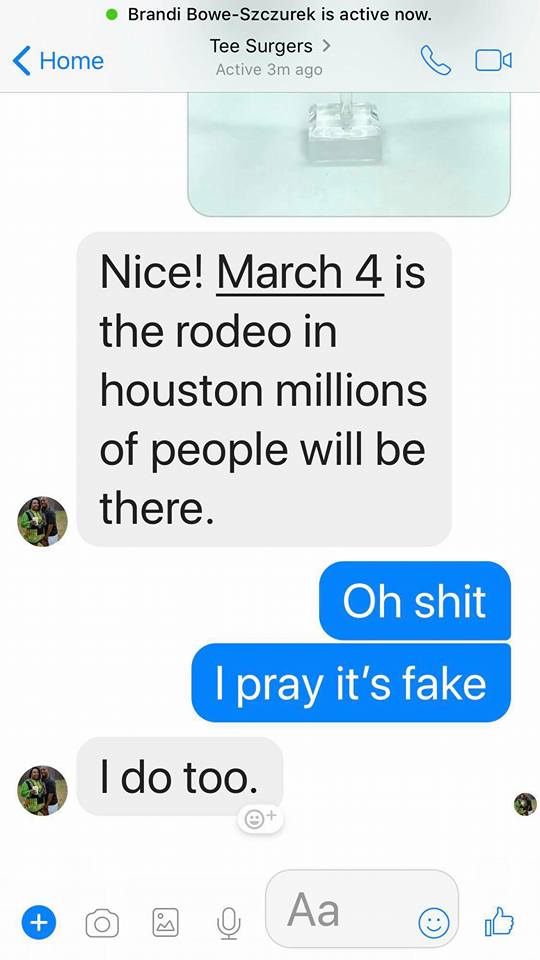