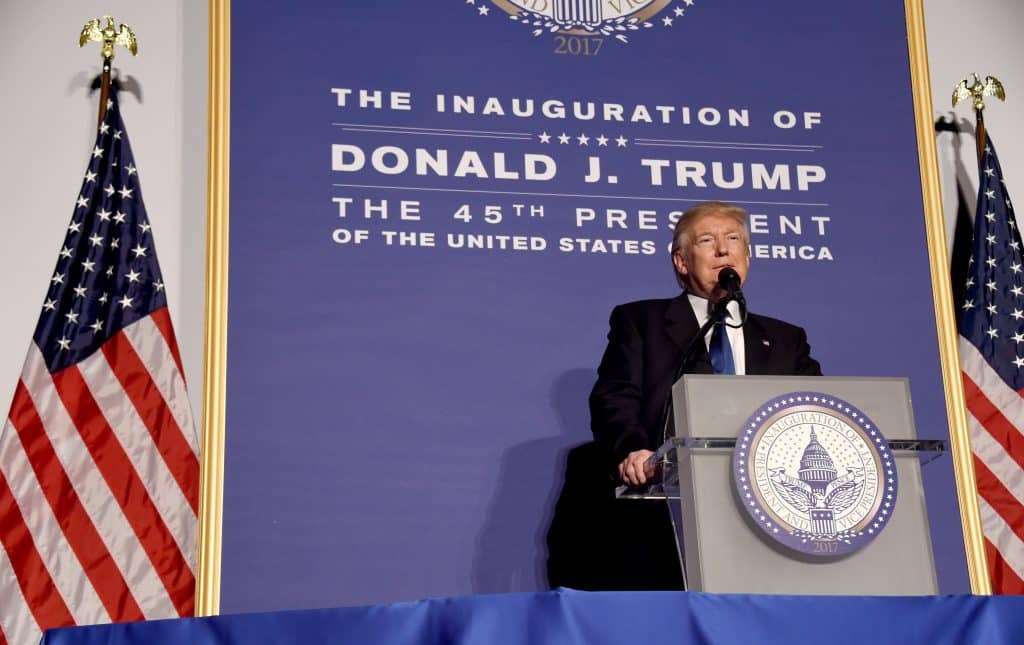 Bigger Than Watergate: Biggest Threat To The President

Brought to you by “Great American Pac” Courtesy of EA Media:

Lois Lerner and the IRS destroyed two years of evidence.

Now, the FBI has “lost” over five months of text messages between anti-Trump officials in the bureau, from December 2016 to May 17th, 2017… The very day Robert Mueller was appointed as special counsel.

But Nixon only destroyed 18 minutes of tape.

Who do you stand with? The President or The Swamp?