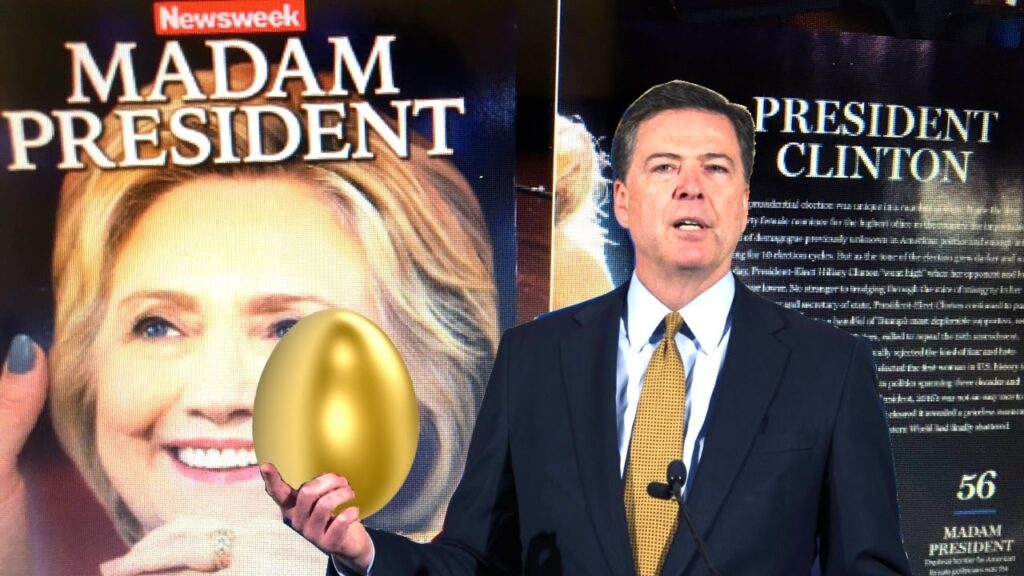 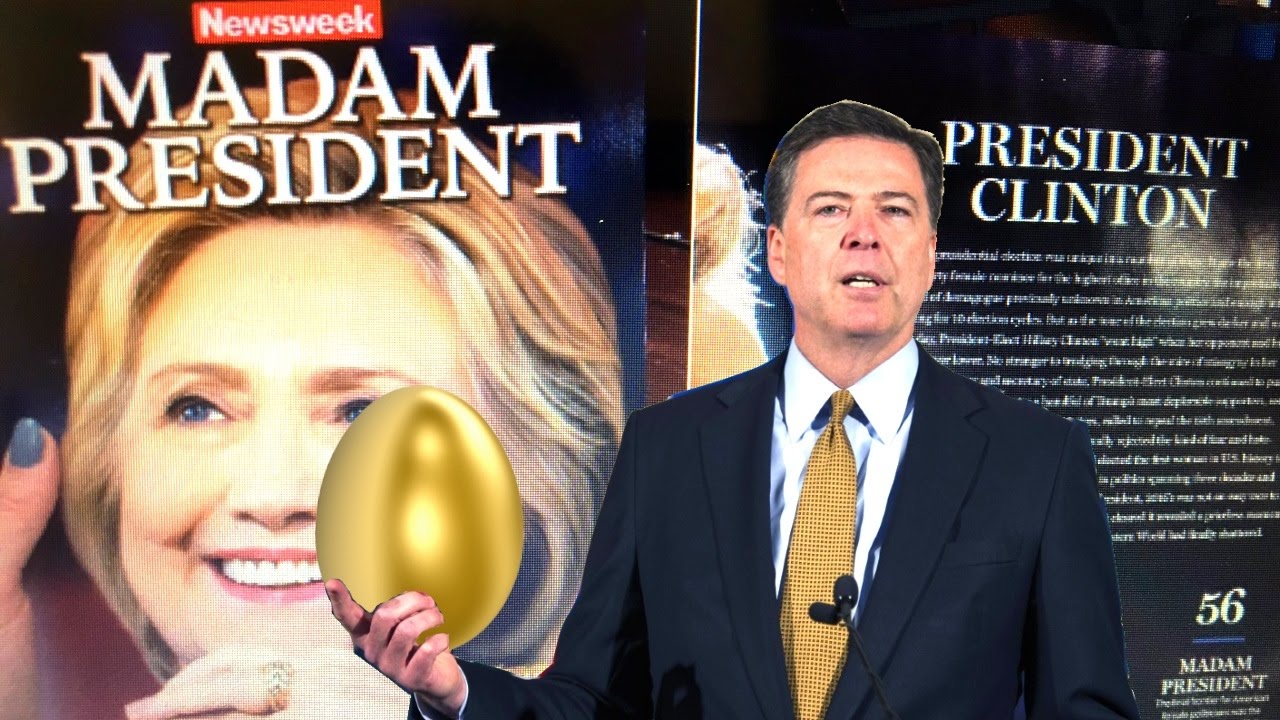 Harvard law professor Lawrence Lessig has claimed that if the investigation into Russian meddling in the 2016 presidential election finds evidence of a conspiracy, Hillary Clinton could still end up being president.

How on earth would that happen?
According to Lessig, the scenario would begin with a finding of conspiracy by special counsel Robert Mueller, followed by the simultaneous impeachment and removal from office of both President Donald Trump and Vice President Mike Pence. If all of this happened, House Speaker Paul Ryan would become president and then, according to Lessig, Ryan should do the “right thing” and nominate Hillary Clinton to be his vice president, then step aside and let her assume the presidency.

Seriously?
No, this is not a serious scenario, but it is Lessig’s actual contention, and Newsweek seriously reported it as a serious thing that might actually happen. According to the Newsweek story:

All I can say is THANK THE LORD that Jezebel didn’t get in The White House! Amen folks?