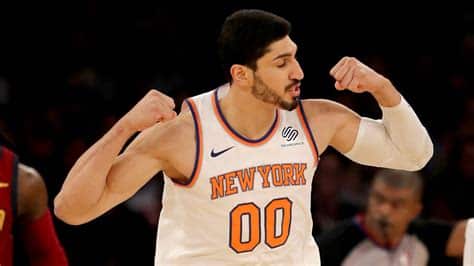 What did Kanter say?
Kanter has been critical of Erdogan, saying the Turkish president has created a dictatorship and calling him the “Hitler of our century.”

Erdogan has closed more than 100 news outlets and jailed approximately 80 journalists in an attempt to silence opposition, according to the Lexington Herald-Leader.

Kanter is also a supporter of preacher Fethulla Gulen, who Erdogan has blamed for a failed military coup in July 2016.