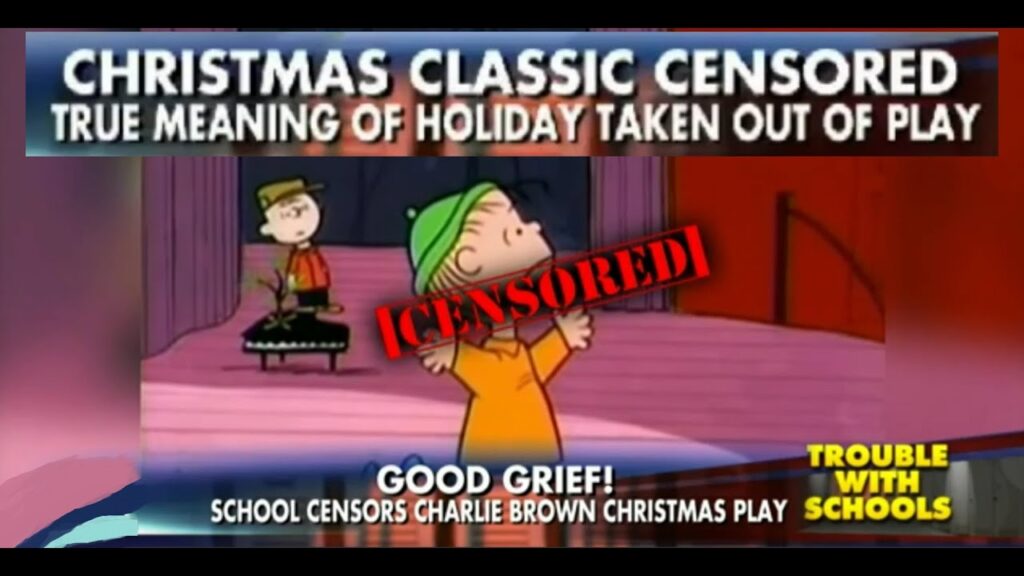 “A Charlie Brown Christmas” remains as popular today as ever. The iconic TV cartoon has been aired continually since its debut in December 1965.

“And there were in the same country shepherds abiding in the field, keeping watch over their flock by night. And, lo, the angel of the Lord came upon them, and the glory of the Lord shone round about them: and they were sore afraid. And the angel said unto them, Fear not: for, behold, I bring you good tidings of great joy, which shall be to all people. For unto you is born this day in the city of David a Saviour, which is Christ the Lord. And this shall be a sign unto you; Ye shall find the babe wrapped in swaddling clothes, lying in a manger. And suddenly there was with the angel a multitude of the heavenly host praising God, and saying, Glory to God in the highest, and on earth peace, good will toward men.”

Indeed such a plainspoken Bible reference was an eye-opener even in the 1960s — and certainly these days it’s not everyone’s cup of tea.

You might recall in 2015 that a school district decided to cut Linus’ Bible recitation from an elementary school’s stage version of “A Charlie Brown Christmas,” after which parents in the audience took it upon themselves to recite the passage instead.

But there’s actually much more in Charles M. Schulz’s classic animated creation with regard to faith than Linus’ reading of Scripture — they’re just not nearly as overt.

Here’s a Look at Some of Them!