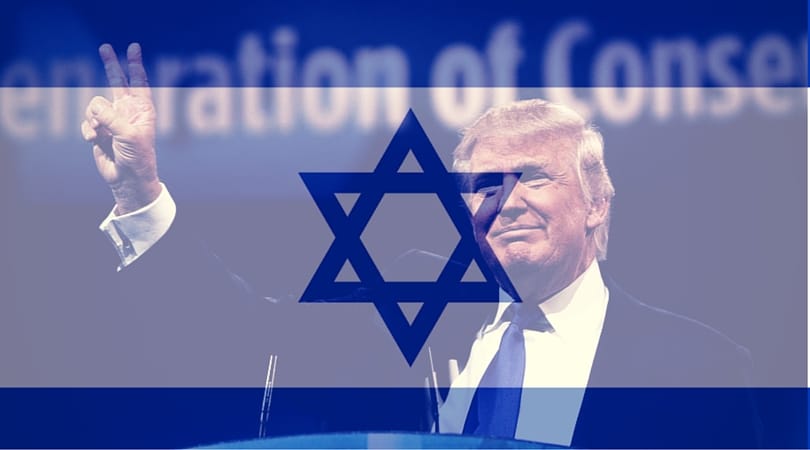 On Wednesday, December 6, 2017 President Donald J Trump has announced the official move of the US Embassy from Tel Aviv to Jerusalem eternally recognizing Jerusalem as The Capital City of Israel, God’s Time Piece!

While Trump has angered many by recognizing the nation’s capital as Jerusalem and announcing the move, He STILL signed the 6-month waiver that other Presidents have done before him. This small tidbit of information was not in his speech, but is important to be mentioned.

It could actually take a matter of years for the US embassy to be moved from Tel Aviv to Jerusalem.

Either way, This is BIBLICAL and We are living in END TIMES!