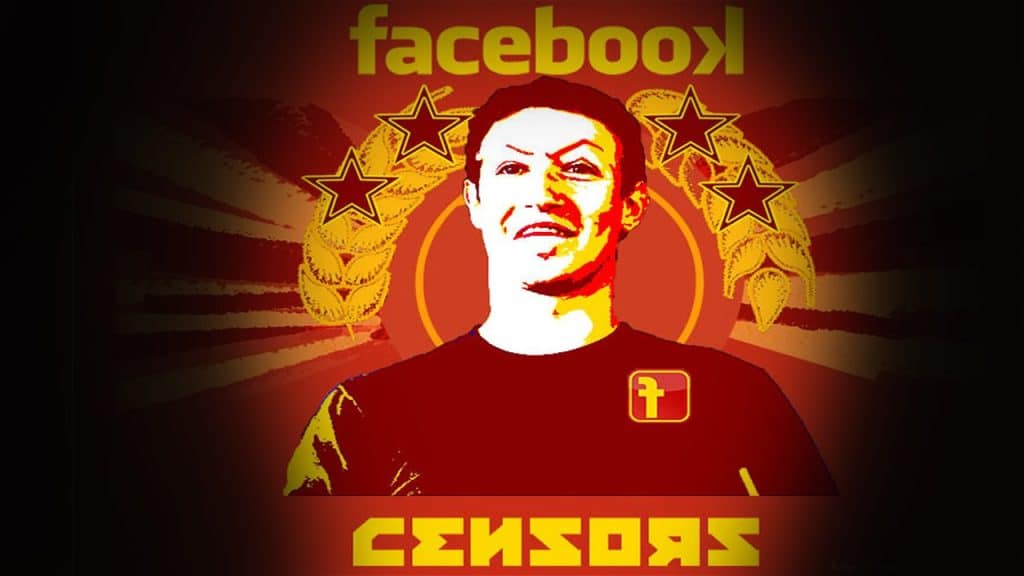 Truth Petition and Truthful Description on “Shadow Banning” By Facebook

This description of “Shadow Banning” was copied from the petition at the bottom of the post. We encourage you to sign the petition. We’re being CENSORED and PLAYED WITH galore! – Biselliano

Facebook is covertly flagging and effectively censoring people who actively oppose mainstream media’s viewpoint on various social topics. They are doing this to manipulate the world’s perception of these topics by limiting people’s exposure to alternate opinions. This is a very powerful and dangerous ability that can easily sway public opinion one way or another to accomplish their agenda and control the people. We cannot allow them to continue doing this or they will use manipulation of what is seen on Facebook to alter the perception (“reality”) of millions of people. This dangerous abuse of power by a social media giant gives them the ability to spawn massive mobs of people almost overnight, or completely extinguish the voice of millions… All without Facebook staff posting a single word or anyone even realizing that it’s happening. We have coined the term ShadowBanning to represent the covert censorship of millions of people. Examples of ShadowBanning includes, but is not limited to: * severely delaying the display of posts or comments that are flagged as opposition to their agenda so that all initial exposure on a post is only that of what they support; * disappearing comments and likes; * banning, suspending, or limiting people’s ability to use their Facebook account, for no reason or for questionable reasons, and with no opportunity to challenge the decision; filtering posts out of your news feed so you see everything your friends and pages post except for specific social topics that you are known to oppose and which conflicts with Facebook executive opinions. The list goes on and on. We currently have 31,000+ members in our ShadowBanning group and growing by thousands every couple days as more and more people begin to realize what is happening to them and we all have irrefutable proof. It has been extremely difficult to get the word out, as Facebook has begun flagging actual accounts instead of just key statements in posts, and so effectively that account is invisible to majority of people unless they are direct friends. If we don’t stop this it will most definitely have a terribly negative effect on the United States and even the world. This is communist type censorship, plain and simple. We need your help before it’s too late. Facebook may be censoring your opinion without your knowledge.

Get the facts and investigate it with your own posts and comments and you’ll see without a doubt that this is very real.

JOIN THE SUPPORT GROUP BELOW:

This petition will be delivered to:
Donald Trump