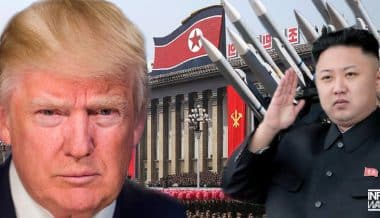 North Korea Claims Trump Has Declared War On Them