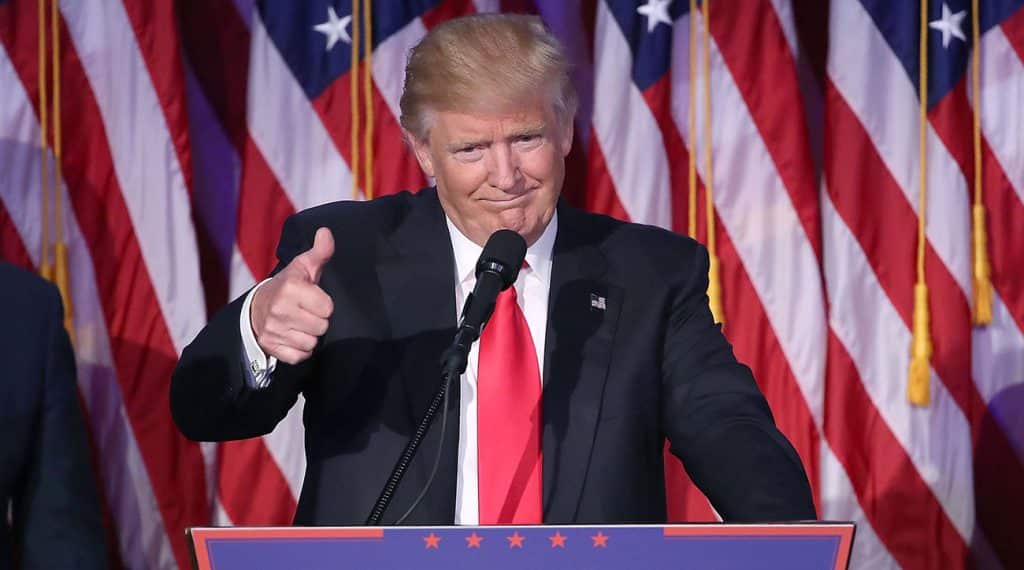 Congress Will Do THIS To Put An END To All This Anti-American NFL Nonsense!? 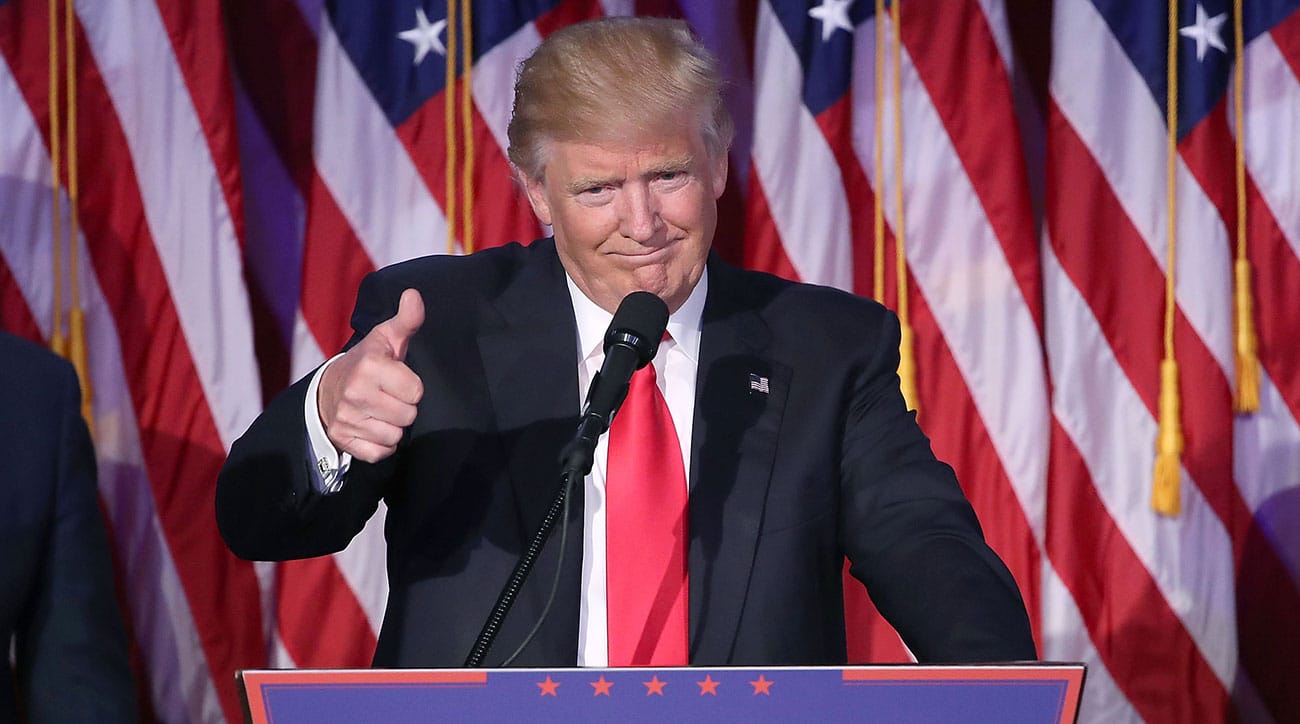 Over the past couple of weeks, NFL protests have metastasized into something racist and vile. No longer are some of these athletes happy to quietly protest by sitting or kneeling through our National Anthem, as we’re now seeing an increasing number of athletes flashing black power salutes after they sack white players on the field.

President Trump has had enough, and several days ago spoke out about the NFL allowing this to go on, telling Americans to turn off the game, while advising NFL owners to “get that son of a b***h off the field right now … he’s fired!”

Over the weekend, these players held massive protests across the NFL to defy President Trump, where over 200 athletes took a knee or sat, with entire teams choosing to stay in the locker room as the National Anthem played. These players have grown increasingly cocky over the past week, believing they’re unstoppable, while ignoring the will of their patriotic fans, who are now causing their viewership to plummet into the double digits. As angry Americans continue to prove they have better things to do other than being bombarded with the anti-American sentiments of “oppressed” millionaires, Congress is now stepping in with an action that could ruin everything overnight for the NFL, with one simple swipe of a pen.

“In the U.S. House and Senate, there is bill currently reviewed which will ban the use of federal money for financing the construction of professional sports arenas.

Oklahoma Republican Rep. Steve Russell first presented the bill a few months ago, and now has become an interest to others as well as the NFL players continue to express their dishonor of America. The bill already has bipartisan support.

‘The federal government is responsible for a lot of important functions, but financing sports stadiums for multi-million – sometimes billion – dollar franchises is definitely not one of them,’ Rep. Russell said.

The financing is a form of community bonds that channel taxpayers’ money into the projects for construction of sports arenas.