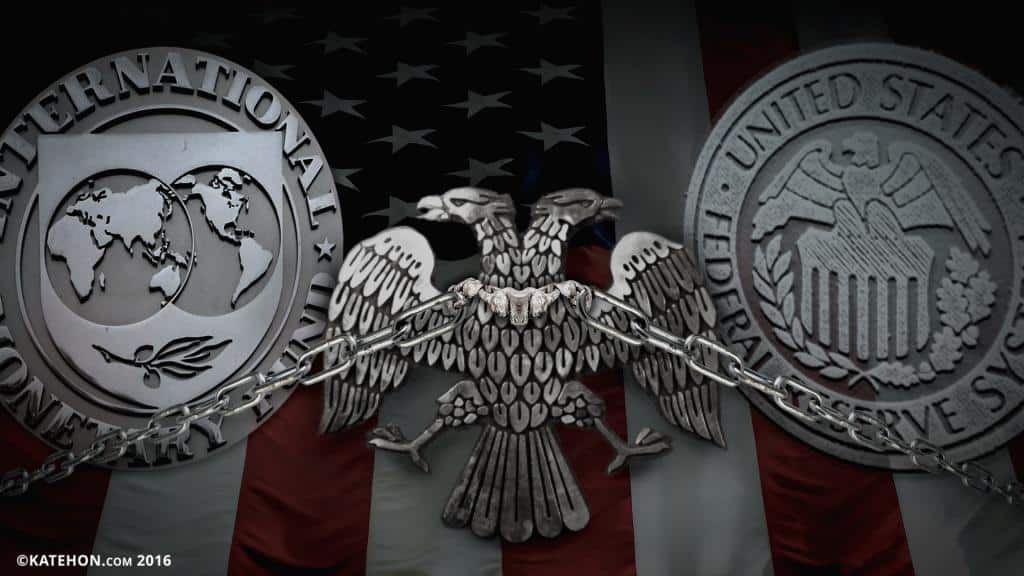 The Federal Reserve Is Fixing To Ruin The Economy

The Federal Reserve said the economy is looking good, and should only get better. Things are so good that the central bank is ready to start unloading some of the $4.5 trillion balance it took on to stimulate the economy after the 2008 financial crisis.
How much economic growth?

The Fed projects a 2.4% growth in the economy this year, which is a marked improvement over last year, and they expect unemployment to continue dropping down to 4.1% next year.
But what’s the catch?

To stimulate the economy, the Fed bought trillions of dollars worth of bonds and mortgage securities. Now that the economy has recovered enough, the Fed needs to sell a lot of that back.

For the stimulus, the Fed increased its balance sheet from $900 billion to $4.5 trillion. Because the balance has never gotten that high, there’s not an instruction manual on how to lower it again without disrupting the economy.

If done incorrectly, it could have a disastrous effect on the stock and bond markets. So, the Fed is doing it very slowly and carefully. But, it can’t go too slowly because if/when the economy takes a downturn, the Fed does not want to have a bloated balance sheet that limits its ability to help.
A good problem to have

Despite the risks, it’s good to see the economic growth approach the rates that President Trump promised it would.