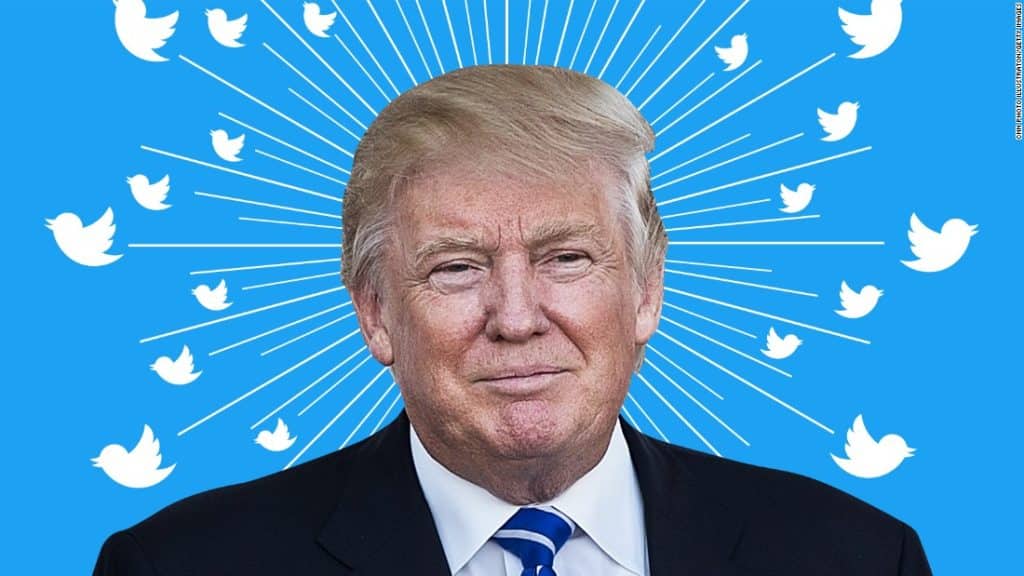 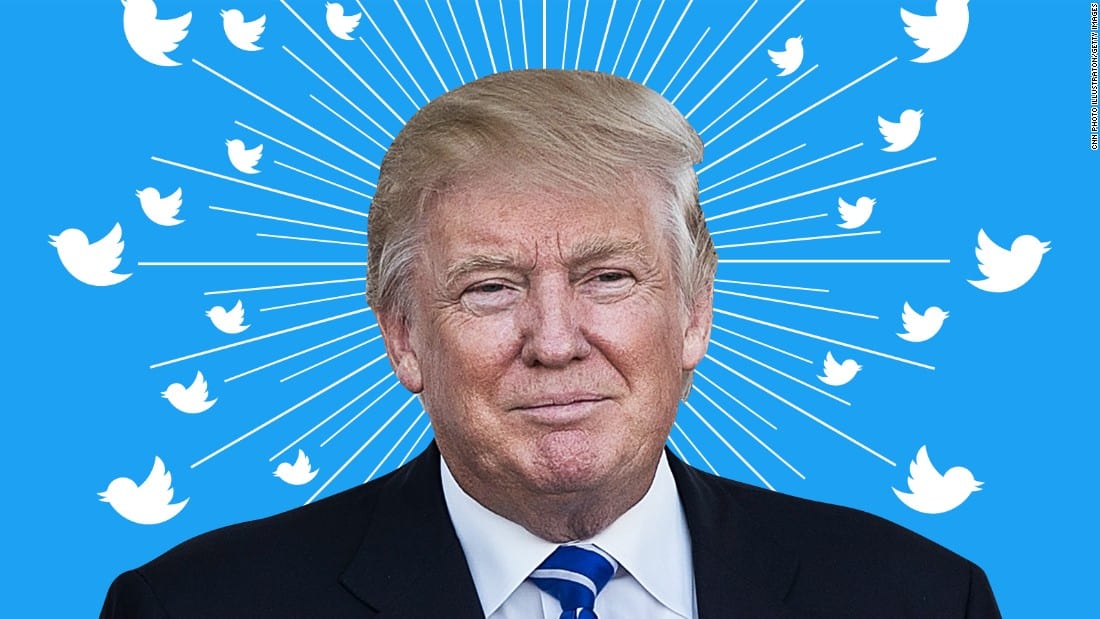 In previous years, the only way a president could get their message across was through mainstream media, otherwise known as the MSM or as we like to call “Lamestream Media”. However, with time and advancements in technology, presidents such as Donald Trump can spread their message without an intermediary news outlet who often twist their words around.

President Trump has a long relationship with the social media platform Twitter. In fact, he had accumulated a large following and was known for his blunt and honest tweets long before the elections took place. He has used the network to state his opinion on everything from the Obama administration to other celebrities. It’s no wonder that when he became president he has used the platform so frequently to get his message across. This very action has angered news networks across the country because they believe that this an unorthodox way to update his constituents.

Mainstream media networks, such as CNN and ABC, have had it out for Trump since the very beginning of his campaign. Some even predicted that he had a 1% chance of winning the election, which obviously couldn’t be farther from the truth, and since he’s been in office, the critical news reports from liberal news outlets have not stopped flowing in. In fact, according to a statistic from Harvard University, 80% of the tone of news coverage about President Trump has been negative while only about 20% has been positive. This is a vast contrast from his predecessor, Barack Obama, who only saw 41% of news coverage about him being negative.

President Trump has found a way to surpass these MSM outlets and instead get his “honest and unfiltered message” across using the social networking app, Twitter. This has clearly angered many cookie-cutter news outlets, many of which have deemed the president’s tweets offensive. While most are just angered at the fact that they are no longer the liaison between the President of the United States and the people, some members of the White House are concerned about the legal repercussions of Trump’s tweeting on the future supreme court case about the travel ban.

This truthful approach is exactly the reason why Trump was elected president in the first place. His constituents valued the honesty that Trump promised, whether it be in a speech or a tweet. In fact, Trump tweeted out “Sorry folks, but if I would have relied on the Fake News of CNN, NBC, ABC, CBS, washpost or nytimes, I would have had ZERO chance winning WH.” He is clearly referring to the MSM’s inability to accurately represent him or his ideas to the American population. Twitter allowed him to surpass this and instead directly reach the public with what he thought would be the best for the United States of America.

While most use Twitter as a means of entertainment, Sean Spicer has declared that any tweets made by president Trump should be declared “official statements by the president of the United States.” Therefore, Trump should definitely not tweet recklessly or tweet anything that could be considered undiplomatic or unpresidential as his tweets could be used against him.

Many times, Trump has used Twitter to fulfill his presidential agenda. When the terrorist attack occurred early June in London, Trump was quick to criticize the mayor. By doing this, he could push his travel ban onto the American public as a means of protection and security against radical Islam attacks. He blamed England’s open-door policy for the amount of terrorist attacks that have been occurring which is fact.

The mainstream media needs to stop with the unsolicited attacks on the President. While he may not be the candidate that their news station supported, he was elected by the people of the United States for a reason and he should not be disrespected in the way that he has been for the past 6 months of his presidency, and even before that. On top of this, their attacks also involve a lot of “fake news”, as president Trump would say. CBS, who is very well-known for broadcasting untrue facts about the President has frequently posted “leaks” which have not turned out to be true at all.

Current technology has allowed presidents and other political figures to connect a lot more directly with their constituents without having to go through the trouble of writing a speech or attending an interview or press conference. Instead, the public can remain informed through 140 character bursts of information. The people of the United States can count on unfiltered truth from President Trump because of this very technology, a concept that hadn’t been seen before. TRUTH from a POLITICIAN that is.