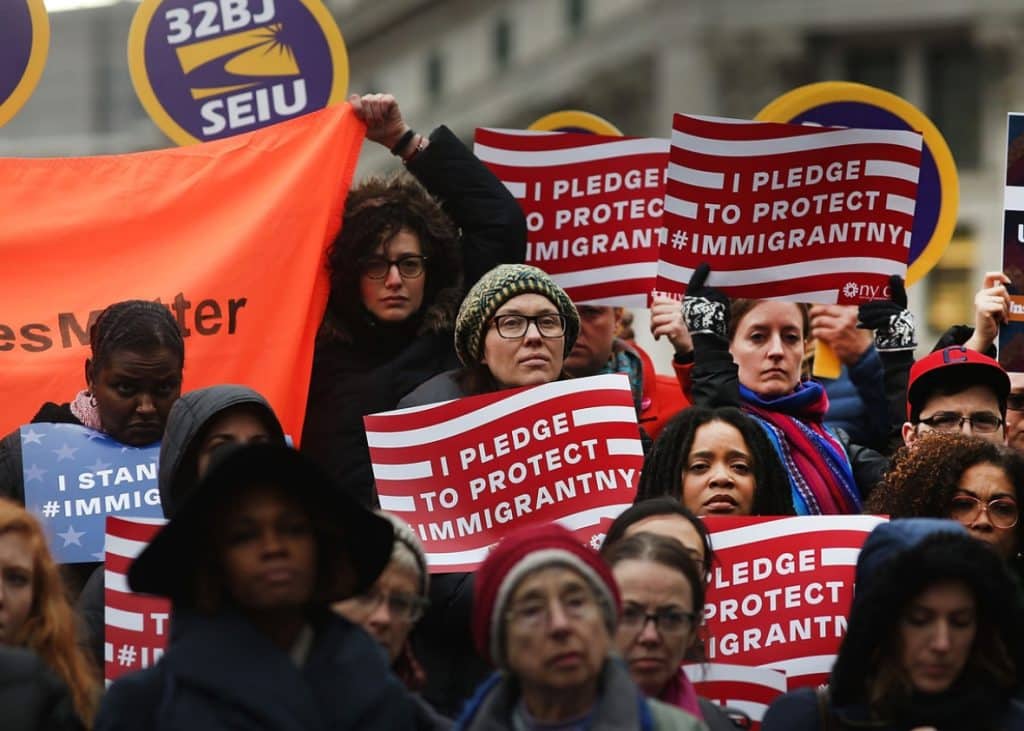 We Know What Happens When We Drop Sanctuary Cities, Phoenix Did It

According to Levi Bolton, the executive director to the Arizona Police Association, when Phoenix suspended its sanctuary city policies, instead of endangering the citizens, the opposite happened.

“We saw a decrease in crime,” said Bolton. “It had a deterrent effect on folks because the risk of discovery went up exponentially when we actually enforced the law.”

Now if only more cities would follow suit, we could Make America GREAT Again!