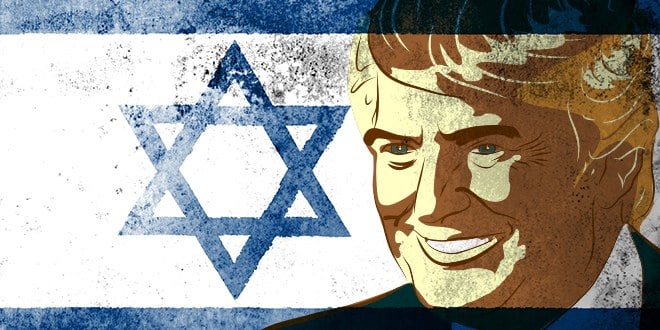 President Trump Is Off To The Holy Land To Bring Peace

UPDATE: Trump touches down Saudi Arabia and shows respect for both Nations!

On today’s press briefing, the “administration” spoke about Trump’s trip he’ll be taking to The Holy Land. This is HISTORIC!

First he’ll meet with Muslim Allies in Saudi Arabia to make certain they stand firm against ISIS and Alqaeda. He’ll also may be raising issues about the ongoing Refugee Crisis and refugees hiding terrorists in America. It is possible.

He’ll also meet in Israel in the attempt to reinforce our God driven bond with the Jewish Nation and speak with the Palestinians for peace that all these people deserve.

He’ll meet in Italy as well as NATO to make certain everybody pitches in.

He’ll be doing all of this within his “America First” policy.

Can President Trump bring peace to The Jewish State?
What do you think? Share & leave your comments!