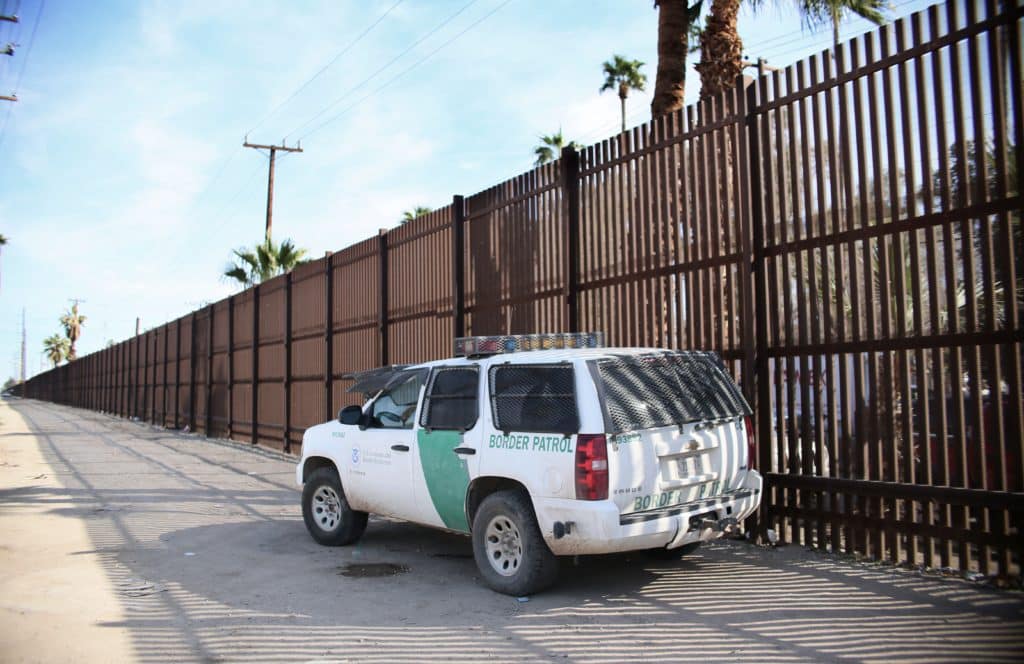 Editor’s Note: CALL TO OUR PRESIDENT TRUMP TO TAKE MASSIVE ACTION IN DRAINING THE SWAMP, PROTECTING INNOCENT LIFE AND ONCE AND FOR ALL BUILDING THE WALL!!! SHARE THIS POST!

Senate Democrats cautioned Monday that any attempt to not fund Planned Parenthood or fund a border wall would result in a shutdown of the government.

The move by Democrats sets up a potential battle between the White House and members in Congress who oppose President Trump’s border security plan and hope to torpedo it.

“If Republicans insist on inserting poison pill riders such as defunding Planned Parenthood, building a border wall, or starting a deportation force, they will be shutting down the government and delivering a severe blow to our economy,” Senate Minority Leader Chuck Schumer said in a statement.

While Trump used the power of the pen to roll back Executive Orders signed by President Barack Obama and only needed a simple majority to approve his cabinet nominations, bills coming down the pipeline are another story.

Share this post & urge your Senators to stand with President Trump in defunding murder and protecting our national security!